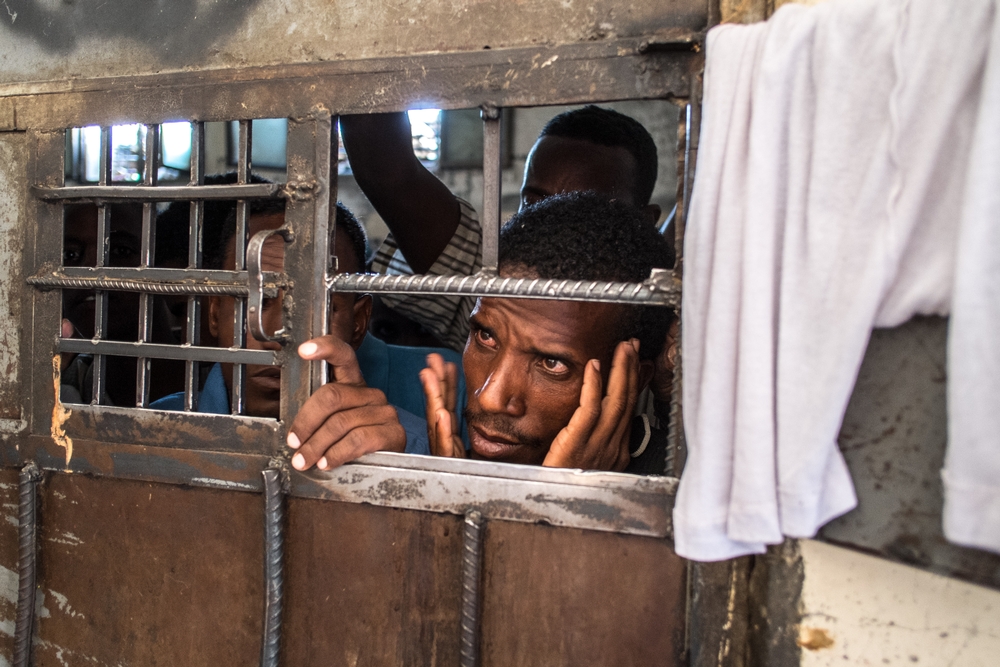 Addis Abeba’s fire brigade chief declined to make a comment on the accident as fire fighters, emergency service providers and first responders continue to battle the blaze, according to eye witnesses.

Under the Federal Prison Administration, Qilinto hosts the country’s high-profile political prisoners. Inmates are reportedly being moved away from harm’s way, amidst continued gunfire by prison guards and local police, supposedly to prevent any prison breaks. There is heavy presence of security forces from the federal police around the scene, an eye witness told Fortune.

Update: The fire is now under control, while there is a reported loss of life on one inmate. The cause of the fire, currently under investigation, started in a kitchen.