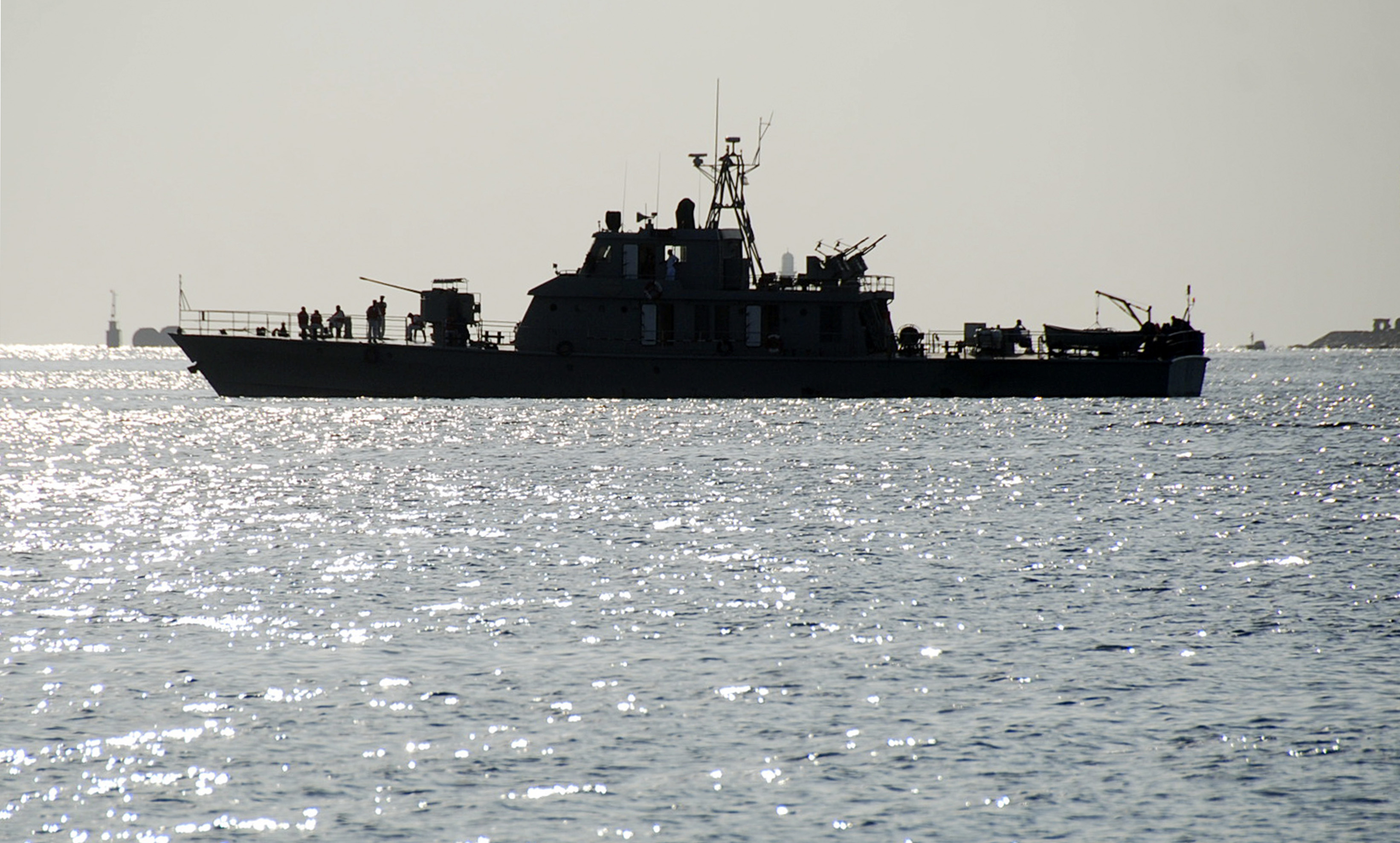 MANILA (HAN) May 24.2016. Public Diplomacy & Regional Security News. Filipino fishermen based in Saudi Arabia have been warned against crossing into Eritrean waters, and becoming victims of piracy and detention. The Blas F. Ople Policy Center, a non-profit organization that assists distressed migrant workers, issued the warning while welcoming home nine Filipino fishermen who were deported by the government of Eritrea after they were caught fishing illegally in their territorial seas, reported Manila Bulletin.

Pirates caught four of the fishermen and brought the OFWs to a secluded island. The pirates eventually turned the fishermen over to the Eritrean coast guard, the report said.

“Filipino fishermen based in Saudi Arabia should resist the temptation to illegally fish outside the Kingdom’s borders particularly in the seas of Eritrea where piracy has become a major concern,” the Center reportedly said.

Four of these fishermen were declared missing in September 2013 after their fishing vessel sailed into Eritrean waters. They have been working in Saudi Arabia as fishermen for several years.

Eventually, they were arrested and detained by the coast guard of Eritrea. Vice Consul Alexander Estomo of the Philippine Consulate General in Jeddah, Saudi Arabia made representations through the Philippine Embassy in Cairo, Egypt for the subsequent deportation of these fishermen, the news report said.

“Patnubay”, an organization of servant-leaders based in Saudi Arabia assisted the fishermen in coordination with the Philippine Consulate-General in Jeddah, Saudi Arabia and the Philippine Embassy in Cairo, Egypt, which has jurisdiction over Eritrea. OFW leaders Redentor Bual and Joseph Espiritu of Patnubay were instrumental in following up the case from Jeddah where the fishermen were actually employed. ACTS OFW party-list Representative John Bertiz has also been closely monitoring the case.

The Center also helped families of the fishermen in providing necessary information and documents to the Department of Foreign Affairs. The Center was quoted as saying by Manila Bulletin it intends to refer the fishermen to the National Reintegration Center for OFWs for appropriate assistance.

Manila: Filipino fishermen based in Saudi Arabia have been warned against crossing into Eritrean waters, and becoming victims of piracy and detention.