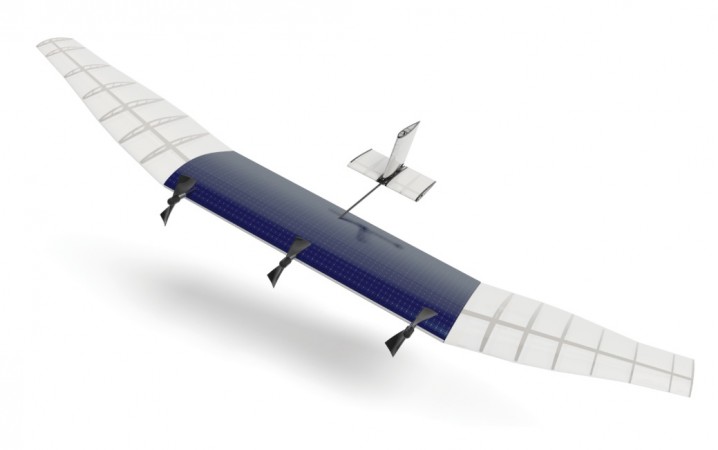 “This is an impressive project from our team developing solar-powered planes for beaming down Internet connectivity and our AI research team, [sic]” Facebook co-founder Mark Zuckerberg said in a post on his page.

Zuckerberg explained that the intention was to identify human settlements and create accurate maps of them, which will be shared so other organisations can use them as well.

A large part of Zuckerberg’s vision to provide Internet access to remote regions involves the use of drones that will fly over certain areas, reports Popular Science. In February this year,Zuckerberg said on Facebook the Aquila drone has been undergoing tests for this purpose, and a full-scale model is almost ready.

Facebook is in direct competition with Google with regards to beaming Internet connectivity from the sky. While Google’s Project Loon employs balloons to beam 4G cellular data, Facebook is taking a drone-based approach.