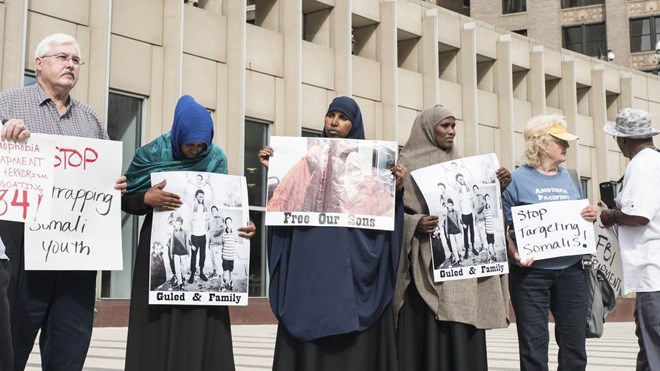 They may turn out to be the most scrutinized judicial sentences in Minnesota history.Federal Judge Michael Davis is currently weighing the fate of nine young Somali-American Minnesotans who’ve either pleaded guilty or been convicted of crimes tied to trying to join the ISIS terror group. No sentencing date has been set, but Davis’ decisions could reverberate across the world and observers say he faces a tough task.

That’s true especially in the judgments against three who were found guilty recently of multiple terror-related crimes, including conspiracy to murder abroad. Those men face life in prison.