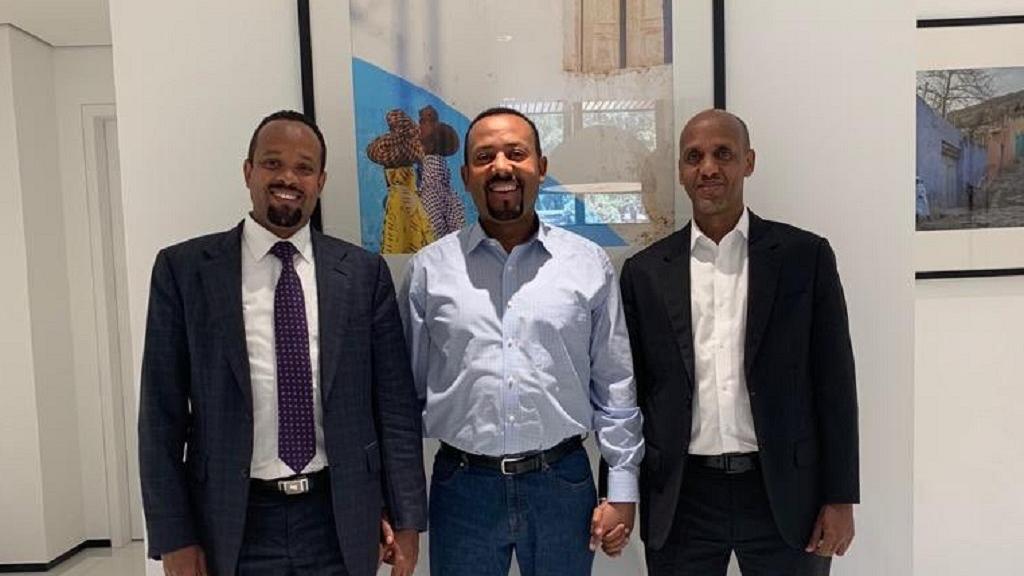 The Ogaden National Liberation Front, ONLF, an ex-rebel group in Ethiopia’s Somali regional state, SRS, have hailed Prime Minister Abiy Ahmed for his instrumentality in returning the once ill-governed state to peace.

ONLF in a statement on Tuesday called for support for the efforts being undertaken by the PM and federal government.

“ONLF recognises the real, credible and positive democratic change that is happening in Ethiopia. This change is attributed to the open minded PM of Ethiopia, Abiy,” one of their tweets read.Abdi Iley charged for Aug. 2018 deadly violence in Somali regional state

The group said SRS was currently the most peaceful area in the Horn of Africa region due to their determined efforts and that of the federal government in Addis Ababa.

The took a swipe at people they described as spoilers interested in derailing the peace and stability achieved in the past few months.

The group, like other armed Ethiopian outfits, were until last year designated as terrorist organizations by Ethiopia and were mostly based in neighbouring Eritrea.

Following the peace deal reached between the two countries, all exiled rebel groups agreed to return to Ethiopia to pursue peaceful political struggle. ONLF were one such group that returned home.