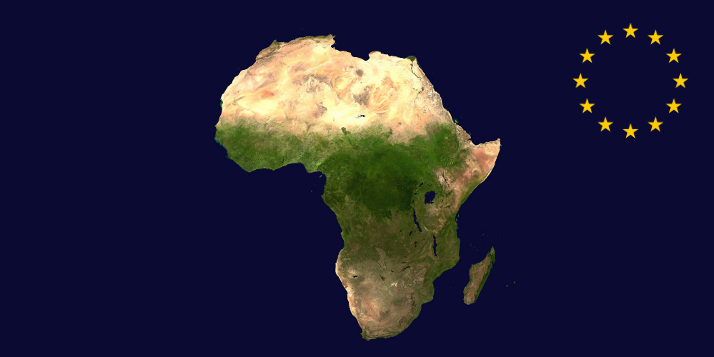 By JAMES ANYANZWA. The European Union has reaffirmed its commitment to a renewed co-operation with the African nations beyond 2020, with the focus on eradicating poverty, reducing inequality, taming high unemployment rates, achieving peace and stability and managing the migrant crisis. 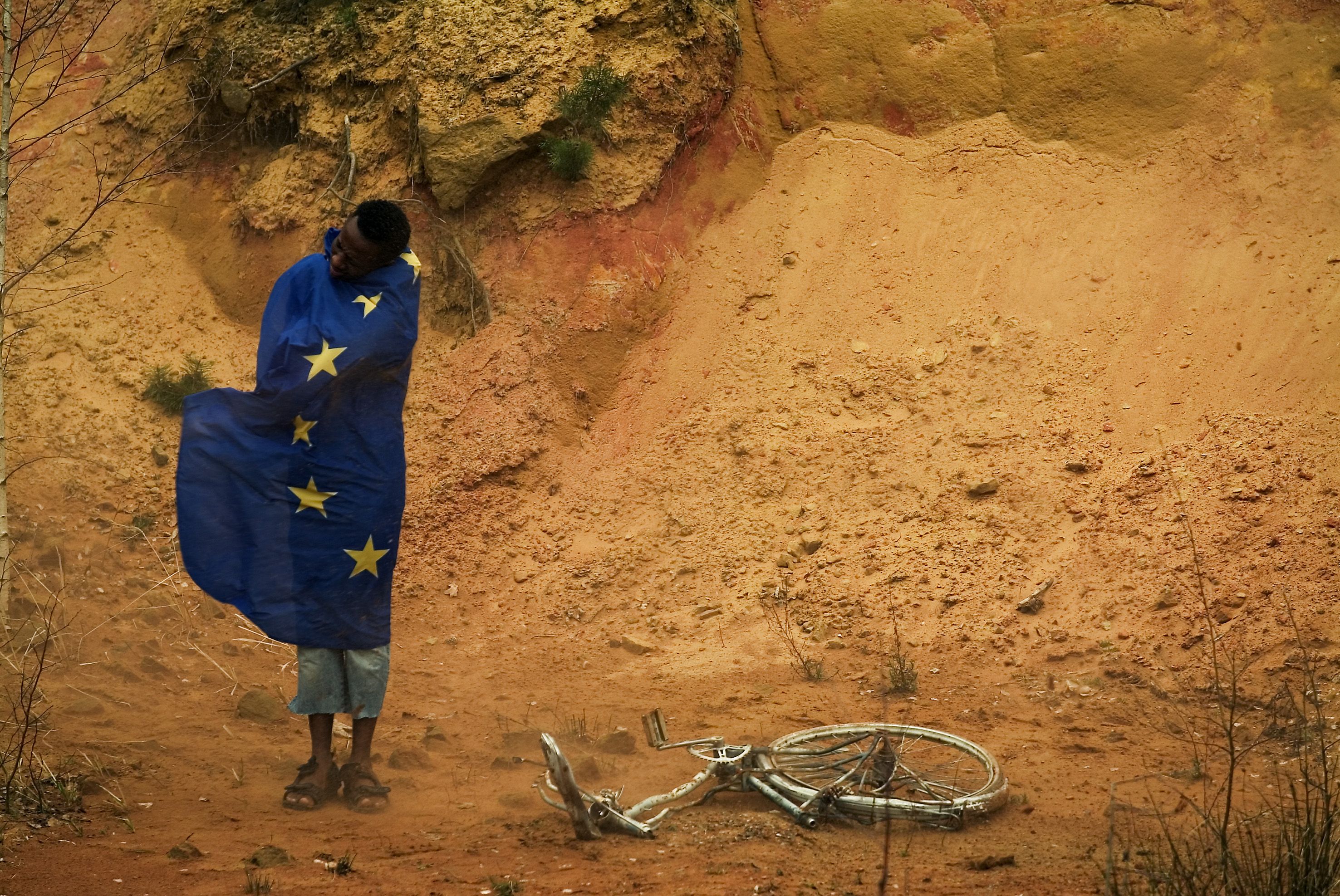 “We came to Nairobi with an agreed position on how we intend to move forward with our partners. The new  agreement  will define   a new relationship and how we move forward,” Mr Rudischhauser said.

Mr Rudischhauser said EU’s future relations would link up ACP countries and neighbouring countries that are not part of the current CPA but that play a key role in achieving EU’s objectives such as South Sudan.

The ACP-EU partnership ties the EU to 79 countries from Africa, the Caribbean and the Pacific, most of them former colonies, making it one of the largest global partnerships. The existing ACP-EU Partnership Agreement was signed in Cotonou in Benin’s on June 23 2000 and runs for a period of 20 years to 2020.