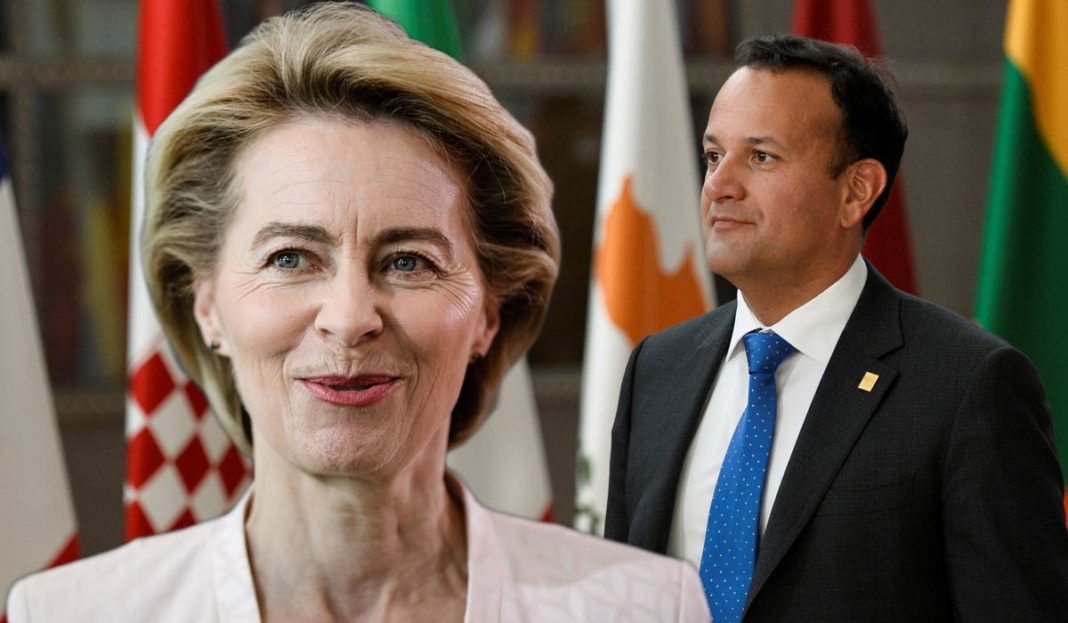 Update: The European Union’s leaders have thrown their weight behind German Defence Minister Ursula von der Leyen to become the new president of the European Commission, a development that came after a marathon of contentious talks that saw Europe’s political heavyweights abandon the Spitzenkanindaten system that brought incumbent Commission head, Jean-Claude Juncker, to power in 2014.