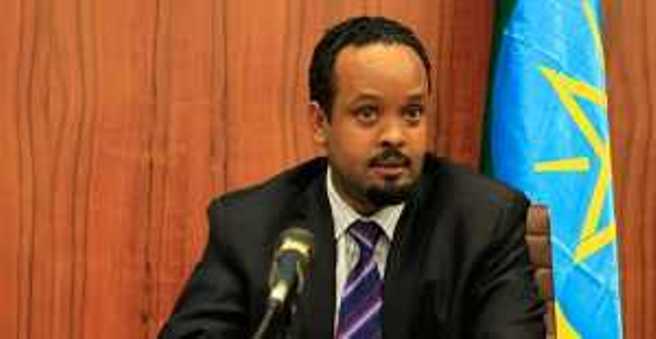 The EU is taking action; our new support will allow us to step up our efforts to help the most vulnerable in Ethiopia.” European Commissioner for International Cooperation and Development, Neven Mimica on her part said: “Our support aims at combining short-term lifesaving with strengthening Ethiopia’s resilience by addressing the root causes of fragility and vulnerability. We can build on the past successes of Ethiopia which has already stepped up its efforts to tackle the drought crisis.” Commissioners Mimica and Stylianides are currently in Ethiopia in the framework of the AUC-AU joint annual meeting. Today Commissioners Mimica and Stylianides together with Vice-President responsible for the Euro and Social Dialogue, Valdis Dombrovskis and Commissioner for Employment, Social Affairs, Skills and Labour Mobility, Marianne Thyssen visited one of the drought affected areas in Eastern Ethiopia, Dire Dawa, in a bid to assess the humanitarian situation.