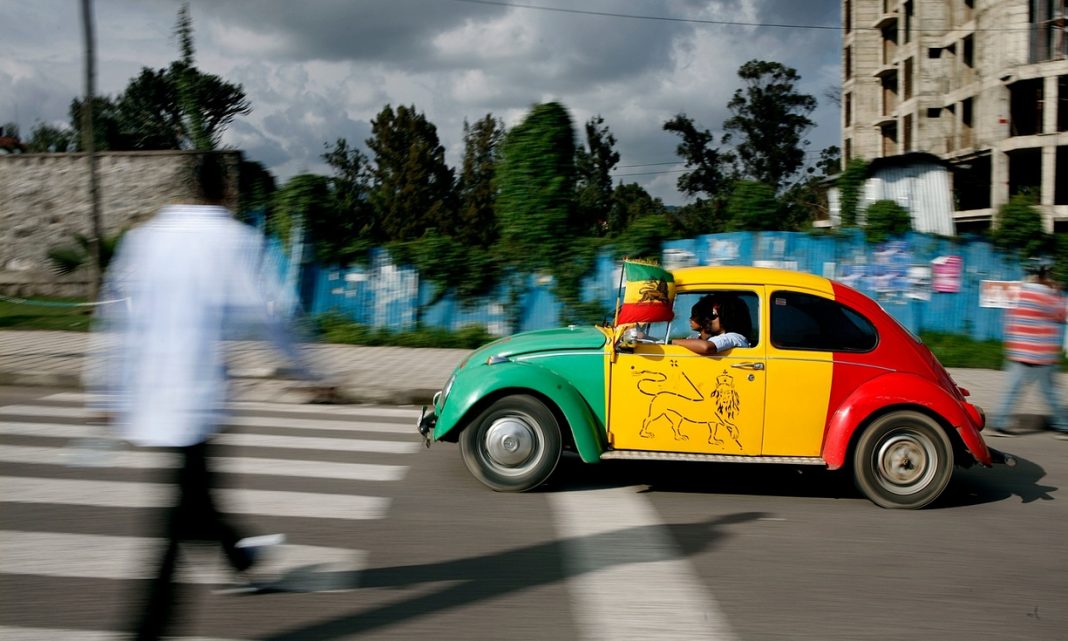 Determining the sustainability of a developing country’s public debt is a challenge. This is because most developing countries in general and Sub Saharan Africa (SSA) countries in particular face an undiversified export base, a large share of agriculture in GDP (which itself is characterized by low yields) with large share of labor force in the primary sector, and complex governance and instability problems. Debt management becomes even more complex if the countries in question have persistent current account and budget deficits and low savings and investments rates relative to their GDPs. Most of these countries follow public investment‐led growth strategy, with all the dangers for the debt equation to unravel if and when the government‐led growth “stumbles or stagnates.”2 Such a scenario worries lending institutions especially when the public investment programs happen to be externally financed.3 Whenever the IMF and the Work Bank think that the public debt of the debtor countries could be unsustainable, as in the case of Ethiopia now, they raise warning flags.4 It worries citizens and observers as well since the adverse effects of debt crisis hit hard the poorest segment of the population, often sparking social unrest, which in turn negates some of the economic theories of positive linkages between debt and development.5 Despite the current optimism about Africa’s growth opportunities and the increased appetite of emerging markets by fund managers on the SSA region, according to some estimates6 about two‐thirds of the nations in the developing world are spending a significant portion of their export earnings on external debt repayments.