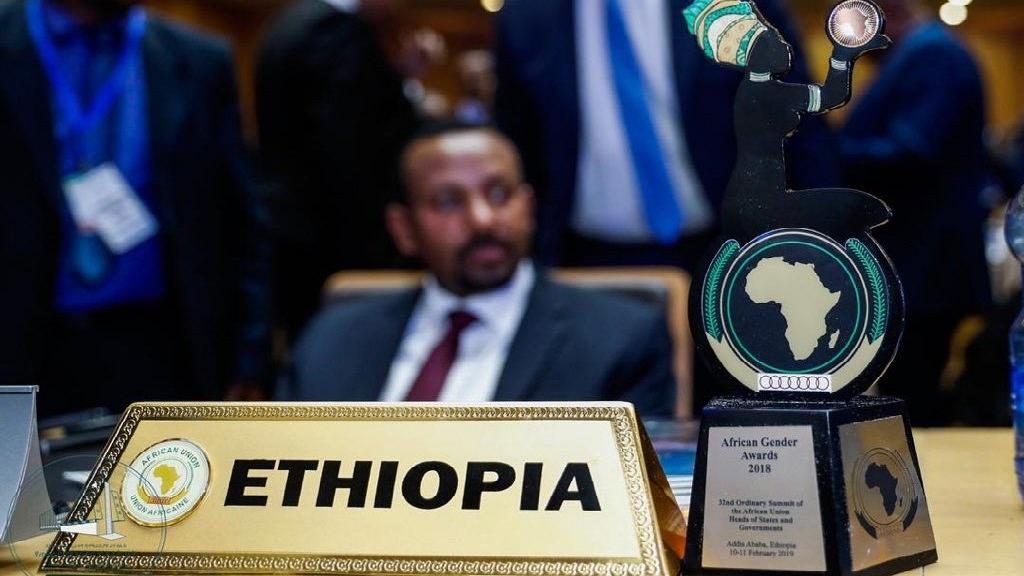 On Monday, February 11, Ethiopian PM Abiy Ahmed, has been presented with an African Gender Awards plaque, during the closing ceremony of the 32nd African Union Heads of States summit. The award comes as no surprise, considering the multiple gender-related political appointments Ahmed made in 2018.

A fervent supporter of women’s rights, Ahmed, 42, historically appointed women to half of the ministerial positions in his cabinet and named Sahle-Work Zewde as Ethiopia’s first female president. Two major moves that challenged the country’s patriarchal political culture.

Ahmed has been widely praised for naming women to posts that are traditionally reserved for men. In fact, he believes that women are more efficient and less likely to be corrupted.

Besides his stance on women empowerment, Ahmed has taken other important reforms, such as making peace with Eritreaand acquitting more than 13,000 political prisoners.