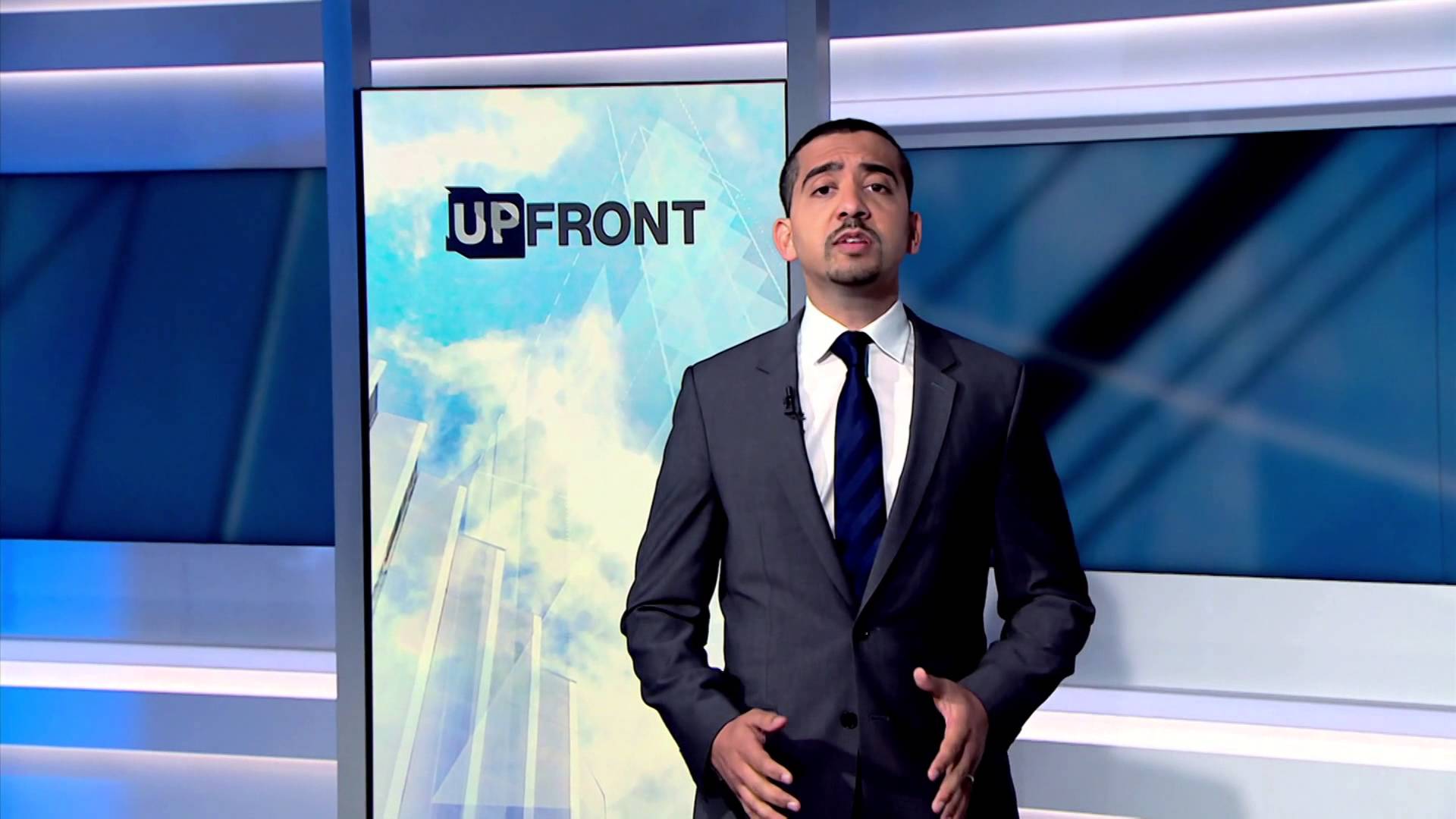 WASHINGTON (HAN) June 24.2016. Public Diplomacy & Regional Security News. More than 400 Oromos have been killed and tens of thousands arrested since November, a recent report by Human Rights Watch, or HRW, found. The Ethiopian government says that some protesters who are from Ethiopia’s largest ethnic group have died, but HRW is “very generous with numbers”, and that protests have been overrun by armed groups.

The latest round of protests began over a government plan to expand Addis Ababa, the nation’s capital, to parts of the surrounding Oromia region. The government’s plan has since been cancelled, but protests have continued over what Oromos say is the long-standing marginalisation of the Oromo people.

So is the government guilty of a violent crackdown on the Oromos? In this week’s Arena, Getachew Reda, the country’s communication affairs minister, debates with Lencho Bati, an executive committee member of the Oromo Democratic Front.