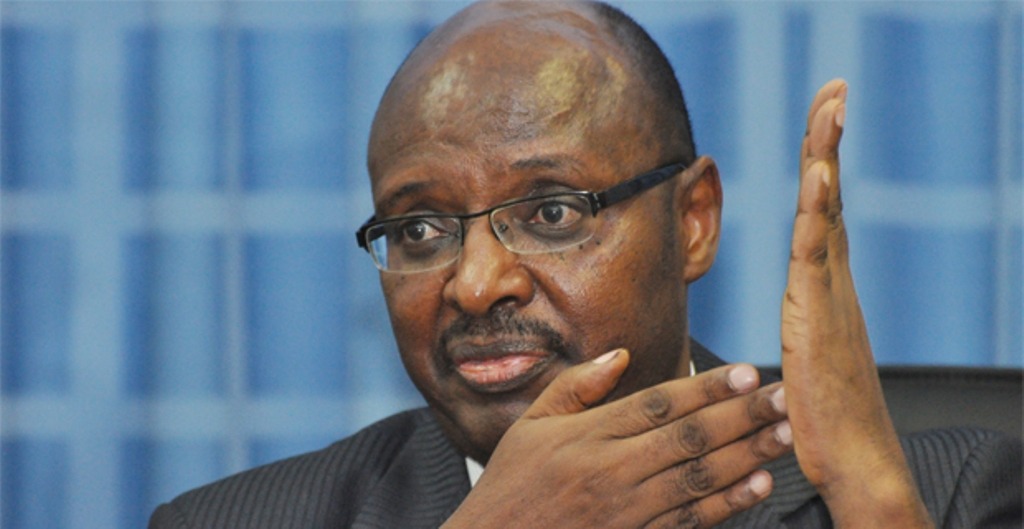 Djibouti (HAN) May 7, 2015 – Public Diplomacy, Regional humanitarian, Investment News. By: Jenny Lei Ravelo For much of the past two decades, Sufian Ahmed’s attention has been focused on rebuilding Ethiopia’s economy after years of war and famine, eventually helping turn it into one of the fastest-growing in Africa.

Of late, he’s been busy overseeing the implementation of the country’s grand infrastructure projects, which is a key component of the government’s five-year growth and transformation plan — all part of the country’s goal to become middle-income country by 2025.

Perhaps this is why Ethiopia’s long-serving economic and finance minister has relatively been quiet compared with his peers who are also vying for the top position at the African Development Bank. At last month’s AfDB candidates’ forum co-hosted by the Center for Global Development, he was the only one who wasn’t in attendance.

Or perhaps it’s just in the minister’s nature. Several members of the African media have referred to Ahmed as a “man of few words” or “nonsocializing individual” — this despite his numerous appearances in international forums and conferences, and meetings with counterparts in other countries as well as potential investors and lenders.

To some extent, the descriptions may be true. His vision for the bank, for instance, is compressed in just five pages — about half of the length of that from other contenders.

Nonetheless, that vision laid out his priorities if elected as bank president, where he deems the institution should channel its limited resources, and how to refocus bank priorities to better deliver on its mandate and remain relevant in a space where new development finance players are emerging.

One of Ahmed’s proposed goals for the bank is for it to focus resources on areas where it has the “most comparative advantage” and will get “the best rates of return.”

“In a business as prone to fashions as development, the bank must resist the urge to get involved in too many areas,” he said in his vision for the bank.

For the Ethiopian finance minister, AfDB should best focus on infrastructure development, agricultural productivity, private sector engagement and “comprehensive support” for fragile states — the same sectors he is prioritizing in Addis Ababa.

“In a business as prone to fashions as development, the bank must resist the urge to get involved in too many areas.”

— Sufian Ahmed on his vision for AfDB.

Ahmed wants the bank to keep infrastructure a top priority. He is eyeing the newly launchedAfrica50 Infrastructure Fund in particular to play a big role in leveraging private sector investment to accelerate the pace of infrastructure development in the continent in the areas of energy, transport, ICT and water.

On agriculture, he acknowledges the many initiatives already available are aimed at boosting African agriculture, but noted the need for a more coherent approach across these initiatives. He also stresses the demand for higher spending from African governments — at least meet their Maputo commitments to allocate 10 percent of their budget to agriculture — and initiatives that would focus on bringing innovations to practice in the field.

In dealing with the private sector meanwhile, the finance and economic minister pledges to use “hybrid approaches” that would allow the bank to partner with them, blend its resources, share risks and use its own finances to leverage additional private sector capital for the continent’s needs.

But he underscores the importance of making sure that the growth of the private sector in the continent will also result in “real and inclusive development, with businesses playing by the rules and paying their taxes.”

In Ethiopia, government laws emphasize local development. Investments in banks and telecoms are not allowed, as well as foreign retail. Foreign investors continue to come, however, drawn in by the country’s stability, markedly improved security situation and relatively low levels of perceived corruption.

Despite mounting concerns in the global decline of aid funds, Ahmed argues the world does not lack capital, but rather developing countries lack “bankable projects” that financing institutions would be willing to invest in.

So there’s a need to build governments’ capacity to make their projects more appealing to donors and investors. The bank needs to be able to channel more resources to project preparation and feasibility studies, and greater support for countries to build the necessary environments that would attract investors, at the same time help them negotiate better deals in areas such as the extractives industries or energy, or in securing additional finances for their own development projects.

“African governments have more options than ever before on how to finance their development, and the African Development Bank cannot sit on its laurels or take its role for granted.”

But he acknowledges that it’s not all about capital — or the “size of the [bank’s] wallet.”

It’s also about the quality of bank staff, he said, and pledges to bring a management style at the institution that is “based on empowerment, delegation and accountability.”

“I want the entire bank’s staff to share a common sense of purpose and focus — and I understand that this can only emerge through a bottom-up process built on real participation and inclusion,” he said.

And to continue securing the confidence of its shareholders, he commits to the “relentless” pursuit of delivering value-for-money and investments and implementing cost control.

“African governments have more options than ever before on how to finance their development, and [AfDB] cannot sit on its laurels or take its role for granted,” the Ethiopian finance minister concluded.

Ahmed commands the respect not just of his peers in the Ethiopian government, but also by others within and outside the African continent. Will that respect be enough for him to win the AfDB presidency?

Read more international development news online, and subscribe to The Development Newswire to receive the latest from the world’s leading donors and decision-makers — emailed to you FREE every business day. Devex