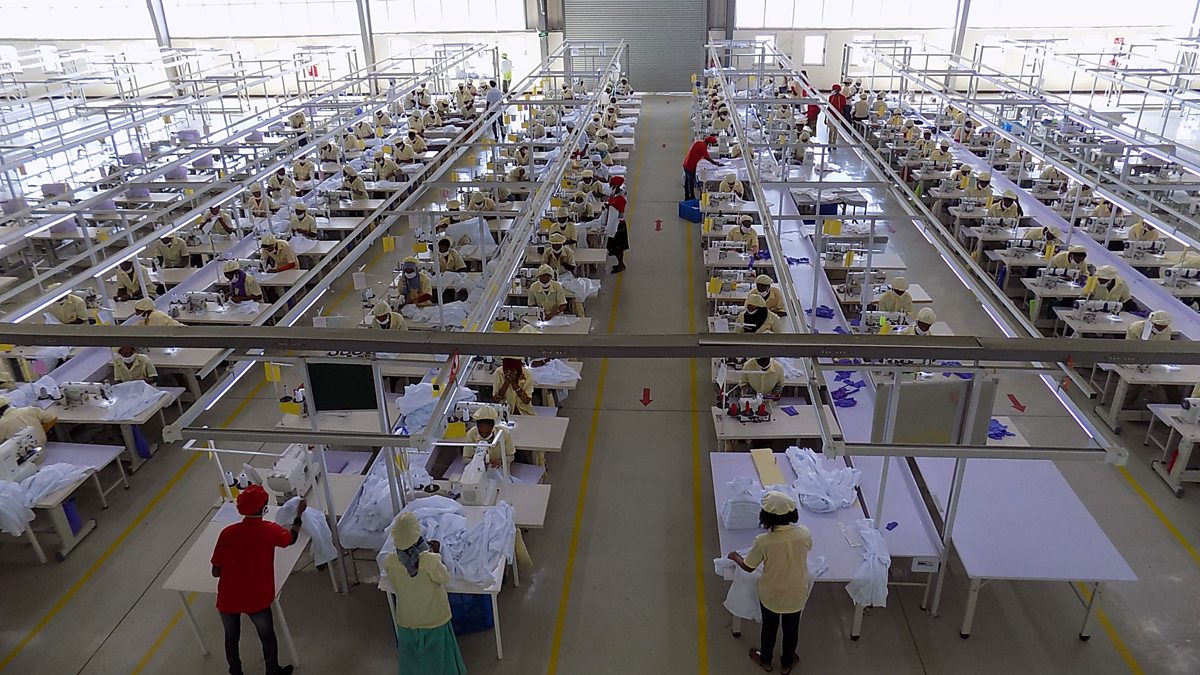 ADDIS ABABA (HAN) May 27.2016. Public Diplomacy & Regional Security News. By Desta Gebrehiwot. Ethiopia, on its second GTP, has accorded due attention to the expansion of industrial parks to lure more foreign direct investment to the country. With growing interest to invest in the country, promoting the industry sector has been the major priority the country has been for long aspiring to achieve.

In what could be said a move to boost the performance of the industry and manufacturing sectors, attracting foreign companies from industrialised nations whose reputation is overwhelming in the manufacturing sector. In addition to the visit of foreign companies to explore the investment climate in Ethiopia, Ethiopian representatives have been paying visits to other countries to persuade mega business companies to set their foot in Ethiopian investment climate.

In a bid to promote its manufacturing sector, the country remained committed to strengthen its ties with industrialised nations. High level visits have been paid both from the Ethiopian and Hunan province sides. Part of this effort is the high level visit paid by Ethiopian officials to Hunan province of China, months ago. Ethiopia has sent a delegation to the province and met with high level government officials and made a field visit to production lines of prominent companies. This has promoted Hunan province companies to pay visit to Ethiopia to study the actual investment areas and opportunities in the country.

On Tuseday, a Hunan province delegation team comprising 11 members and led by Hunan Commerce Department Director Xu Xiangping met with Prime Minister Hailemariam Dessalegn. The members of delegation and the Premier discussed ways of speeding up the agreements reached among the two governments and other businessmen to establish Ethio-Hunan equipment manufacturing park in Adama town. According the agreements, Hunan province will facilitate the provision of credit for the investment while Ethiopia is providing land for the construction of the industrial park.

Hunan province’s TVA and Sany companies have already expressed their interest to invest in Ethiopia, said Ethiopian Investment Commission Director General Fitsum Arega who attended the meeting. The companies would be engaged in manufacturing engineering machinery used for mega projects such as generation of hydro and wind farm and railway, he added.

Sany Company President Xiang Wen Bo told journalists that Ethiopian investment climate was suitable for Chinese investors and his company had already finalized preparation to get to the business in near future.

“The commitment of the government and business opportunities are good enough to do business in the country. And our company that is well known for its engineering machinery will be keen to take part in the country’s investment shortly,” Xiang added.

There is bold commitment from the Ethiopian side to strengthen the investment ties between the two countries. Ethiopia is ready to provide every necessary support for the investors. In doing so, Ethiopia has already supplied land and the construction of the industrial park will commence soon. Another Chinese company would be in charge of constructing the park while TVA and Sany would be located in the park to produce their equipment, Fitum added.

To summarize, although the country is hosting influx of interested foreign companies to explore its investment opportunities, much needs to be done to make sure these potential investors turn their interest to real investment.