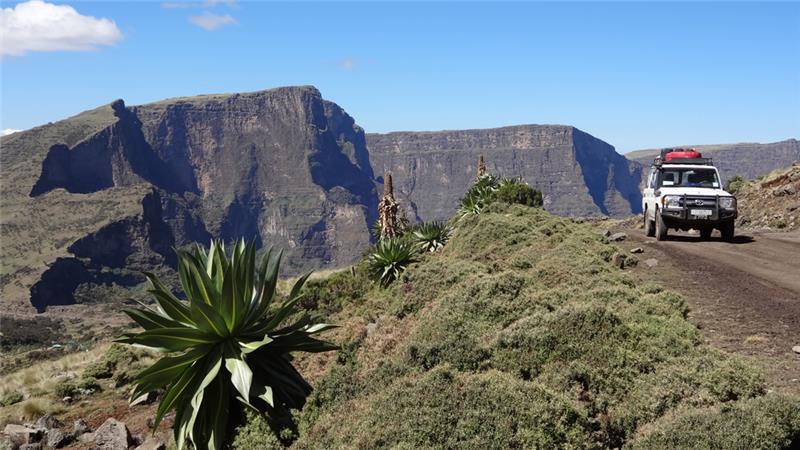 The government emphasizes on the need for a tourism sector which is both environmentally friendly and economically viable to generate sustainable revenue supporting the country mission to become middle income country in the coming decade.

Due to the admirable weather conditions, deciding when to visit Ethiopia is a highly personal decision. However, lack of effective promotion strategies and pricey services still drags the country far behind its neighboring competitors. With its new promotion logo which replaced, the “Land of Threaten Month of Sunshine” is to create fresh start to the country tourism industry.

As being part of Africa which accounts for 15% of the world population, hosting only about 3% of world tourism; Ethiopia has a long way to go. To maximize the countries intact tourism potential, the government is investing in key infrastructural sectors such as in transport, energy, water and telecommunications. 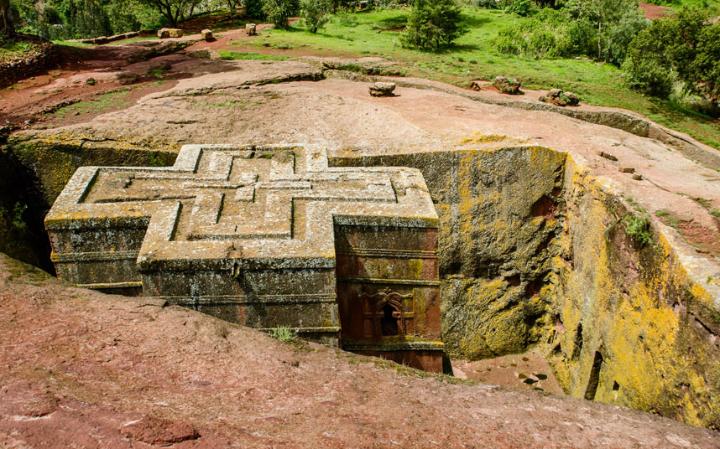 Relishing untouched enormous tourism potential owing to its natural, historical and cultural gifts, Ethiopia is yet to take full benefit of the industry improving its infrastructure and promotion capacity. Ethiopia is eyeing to perk up its tourism sector to fully benefit from its tourism potentials, raising the revenue from tourism. Although the country has natural and historical phenomenal reserves, its tourism sector has its charms and pitfalls as it does anywhere else.

Since the establishment of modern tourism in Ethiopia which dates back in 1961, most of the travelers remain to be business travelers who come to participate in international organizations’ conferences at the United Nations and the African Union. To change this fact, the Ministry of Culture and Tourism has been introducing a number of tourism development strategies with the aim of pushing Ethiopia’s tourism sector forward.

Enormous growths strategy is crafted to enable the country improve its share at the global tourism market. Presently, the tourism industry contributes a little over 4% to the GDP, insufficient value of what the country aspires to increase its revenue from the sector. The industry’s contribution to GDP was 4.2% in 2013 and it has rose by 4.5% in 2014, lagging far behind the continent’s growth. However, the figure is predicted to rise by 4.8% in 2024 creating a direct economic significance. 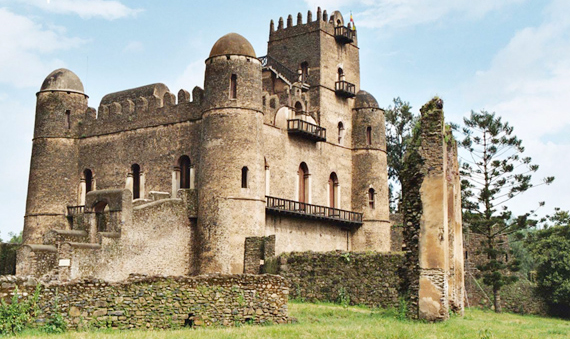 The “Land of Origin” marketing strategy connecting the sector with the broader growth agenda has become the priority of the country and investors. Taking its investment share from the technological revolution, Jumia Travel, Africa’s leading online hotel booking company has been closely working with over 600 hotels around Ethiopia; promoting the country globally and within Africa.

Ambitiously forecasting to become a middle income country with a climate-resilient economy, the country has laid out widespread strategies that will allow it to entice more leisure travelers into its destinations. Reaping the advantage of its policies, it has generated over 2.6 billion dollars from over 700,000 tourists during the past nine months of 2016, according to the Ministry of Culture and Tourism (MoCT). Sustaining such growth level, it’s also looking for large number of travelers to triple its number of foreign visitors to more than 2.5 million in the coming four years, making tourism a pillar of the country’s economy.