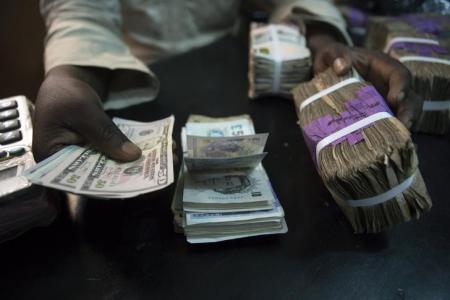 Residents say the search and confiscations were being carried out under the guise of the state of emergency, which does not give the power to security forces as regards to seizing black market foreign currencies. They said security forces were also targeting remittances sent from abroad by family members.

The World Bank and other monetary institutions have been advising the Ethiopian government to reform its policies to curb the currency crises.

Ethiopia has been hit by foreign currency crises for the last three years and the shortage has gotten worse in the last one year as anti government protests bear a negative impact on the country’s foreign trade.