Home Ethiopia Ethiopia’s earnings from remittances on the rise 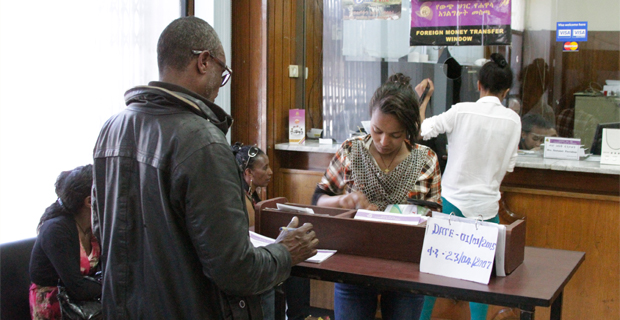 ADDIS ABABA (HAN) July 25.2016. Public Diplomacy & Regional Security News. Demeke Atnafu, the Director General of the Diaspora Engagement at the ministry said the country received $ 4 billion in remittances in the first 10 months of the year.

The remittances secured during the10 months have surpassed the total income gained from remittances in 2015, according to the data from the foreign affairs ministry.

In 2015, the Horn of African nation reportedly received $3.7 billion from remittances. 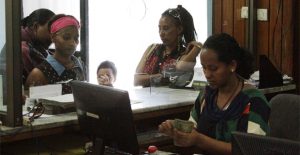 Demeke said the amount of remittance exceeded the country’s export trade earnings over the same period. The official, however, disclosed that the Ethiopian Ministry of Foreign Affairs along with stakeholders was working to enhance Diaspora investment.

The announcements come as Ethiopia prepares to celebrate the second annual Diaspora Day. The event which is believed to create a key platform to enhance Diaspora investment and boost remittance earnings.

Thousands of members of the Ethiopian Diaspora community are expected to take part in the 2nd Diaspora Day festivity.

Ethiopia says its remittance service still stands at lower level compared to other countries and it intends to maximize it in coming few years.

Ethiopia blames illegal migration as main factor hampering efforts to elevate remittance as illegal migrants won’t be able to send money legally hence residence and work permits are required to do so. 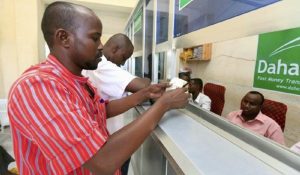 The country’s remittances are expected to expand by 50% over the next three years,

The United States, United Arab Emirates and United Kingdom are top three countries from which Ethiopians abroad send money to their families and relatives back home.

In Ethiopia, most money transfers are made through remittance agents and banks but many others receive remittances through a number of informal channels.

According to a World Bank’s report released in April, remittances to developing countries saw a slight grow in 2015 as weak oil prices and other factors strained the earnings of international migrants and their ability to send money to their families.

Remittances to developing countries, according to World Bank, amounted to $431.6 billion in 2015, an increase of 0.4 percent over $430 billion in 2014, slowest growth since the global financial crisis.