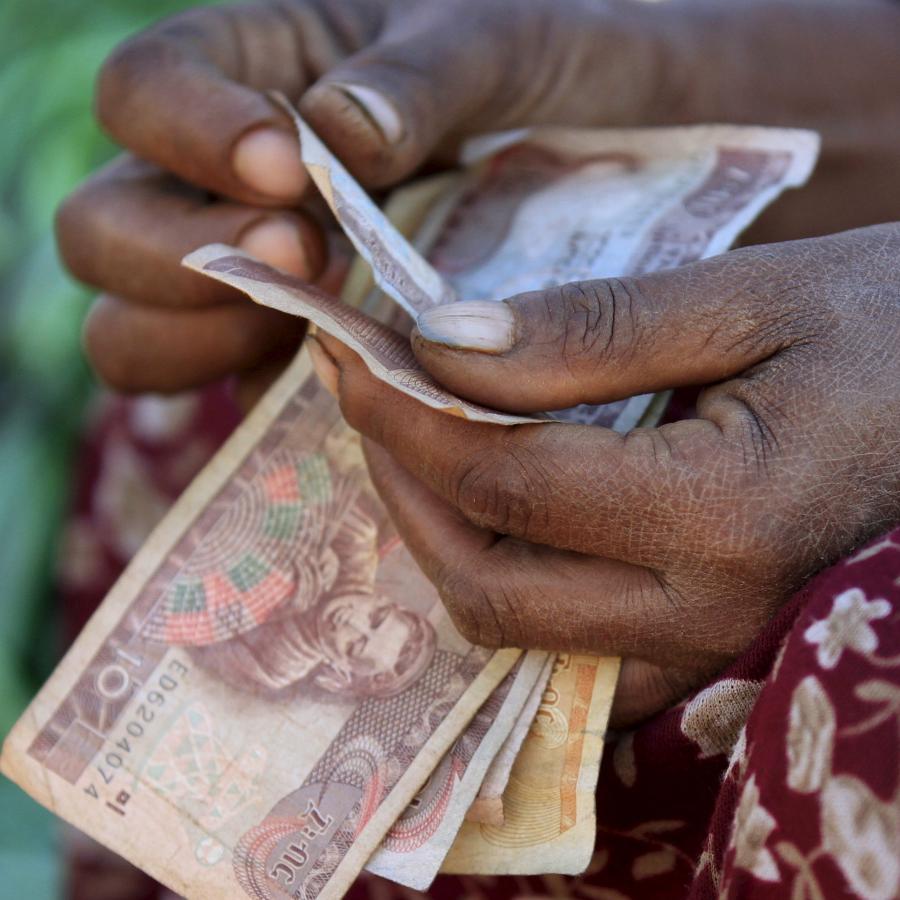 OPINION By Wossenseged Assefa. Governments, particularly in the least developing countries, take a step and demonetize their currencies for several economic and political reasons. Demonetization is an act of denying old banknotes of their legal tender status. Demonetizing process is then followed by introducing new banknotes as a replacement for the old ones. In short, demonetization is a process of wiping out old currency by introducing a new one.

The government of Ethiopia has recently announced the demonetization of its currency. Before jumping to evaluate the effects of this process on various sectors of the economy, it would be necessary to look into the possible factors that pushed the government to take this bold financial move. The political turmoil in Ethiopia four/five years back was at its peak. During and after that period people have been in panic. When people are in panic, they tend to withdraw their savings and stash it out of circulation. It wasn’t of course illegal to keep as much money as one wants until the National Bank of Ethiopia (NBE) adopted a new directive few weeks ago that criminalizes any act of hoarding money outside commercial banks. Upon this condition, the expansion of the COVID-19 pandemic escalated the withdrawal of cash reserve from banks. These two major factors were about to make commercial banks insolvent.

Under normal circumstances, banks mobilize deposits and lend about 90% of the deposits to investors or any other customer. They reserve the rest 10%. This 10% reserve is known as fractional reserve. Fractional reserve banking is a system in which only a fraction of bank deposits are backed by actual cash on hand and available for withdrawal. This is done to expand the economy by freeing capital for lending. In such a financial system, if all people who have deposited in banks come to withdraw their savings (this situation is known as Bank run), banks fail to give money to the depositors. A bank run makes banks insolvent unless checked or the government bails out the banks (as done by the Obama administration to US banks during the 2008 financial crisis).

At times of political crisis and when hope is shadowed by uncertainty, ‘bank run’ happens which would create solvency problems to banks. It is for that 10% fractional reserve that people line up to withdraw. When banks are insolvent one can’t think of a financial and economic activity at all. The downturn in finance and economy leads to a sociopolitical instability – a headache for any government to deal with. Billions of paper money outside the banking system and government control is likely to be deployed in informal and/or illegal activities. Failing to control the circulation of money is failing to control activities in the economy and the nation as a whole. It is therefore mandatory for the government to intervene and take back control. Commercial banks and the government are the major entities here that would benefit a lot from the demonetization. Banks get the money, the government gets control. This measure is expected to adversely affect those individuals or groups with a huge amount of ‘black money’ on their hands. Black money is among the major sources of inflation in an economy. For instance, the hike in prices of real estate sectors and automobile sales is mainly because of the involvement of black money, but after taking this decision the prices of this property will surely come down to their real value.

Commercial banks on the other hand get an average of 6 Billion Birr each if all the 113 billion Birr (which is believed to be stashed outside banks) comes to banks. This of course is a windfall deposit gain for the banks that have been competing hard to get more deposits.Liquidity wouldn’t be a problem at least for a foreseeable future. Much more is then the expected from banks in return for the favor the government did them. They have to make sure that the unbanked portion of the rural populace gets banked and be able to change the old notes. Easing of the requirements to get loans for small and medium enterprises should also be considered by commercial banks. Bear in mind that the populace is not making a voluntary saving here, it is a forced one. There should a fair compensation from the banks as they are about to keep the public money because of the demonetization measure the government took. Banking system, in general, gets strengthened as banks will be flooded with huge amount of money. This will result in more economic development in the nation as the money will be channelized and managed properly through banks.

However, like any other policy measure, the outcome of the currency change wouldn’t be free from risks. A significant portion of the household cash on hand is generated by informal economic transactions that are not reported to tax authorities or generated through corruption.In a country where 60 % of the economy is believed to be generated from the informal sector, the change of banknotes with the procedural restrictions of the changing process, many would find it difficult to get their old paper money changed with the new ones. Formalizing the informal sector helps the government to broaden its tax base and hence tax revenue but the formalization process wouldn’t be that easy. This leads to a decline in production the informal sector which would eventually lead to a slower economic growth and a higher rate of inflation at least in the short-term.The government, as some experts’ advice, has to reconsider its restrictive directives and find amicable ways to meet the interests of the actors in the informal sector (not the illegals) and get them into the formal tax loop so that both parties win. In addition to this, money in circulation is expected to be lower which makes it even harder to conduct cash based transaction as the old times. Getting oneself digital on the other hand is not an easy task given the lower level of technological knowledge and exposure.

The other threat following the demonetization is that it might breed other new corrupt groups and institutions while drying up the old oligarchs. This won’t by any means make any difference for the betterment of the economy and the country as a whole. The government, as much applause it needs for the measure it took, we need assurance that it won’t create a room for other fresh looters to breed.