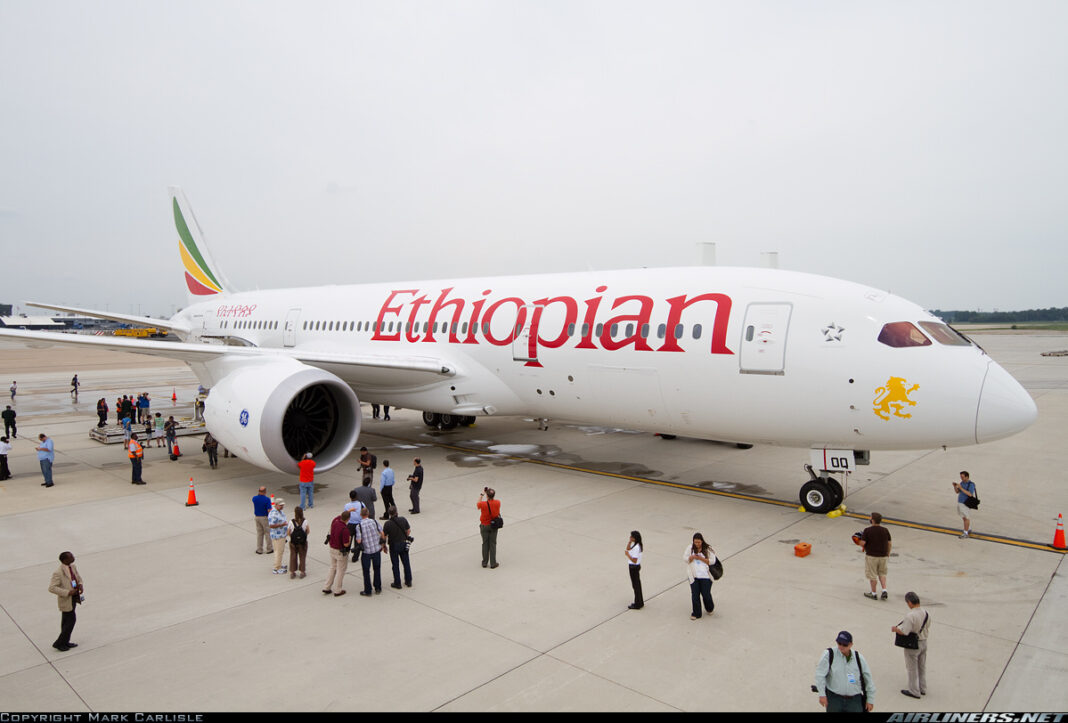 “The extra-long-haul fleet selection is still in progress. There is a committee working on the evaluation and the committee has not yet made any recommendation to the executive management,” Gebremariam told ATW.

ATW previously reported this evaluation process started in January 2015, “but we hope to finalize it before the end of the calendar year,” Gebremariam said.

According to latest media reports, the carrier deemed the 777X could be better suited its operations, because the high-altitude hub Addis Ababa puts a strain on aircraft performance.

Ethiopian is currently implementing a 15-year strategic plan, Vision 2025, that will see it become the leading aviation group in Africa. The carrier operates a fleet of 76 aircraft.

In the meantime, the Star Alliance carrier is preparing for Airbus A350-900 operations as it is expects to begin taking delivery of its first of 14 of the type from 2016.