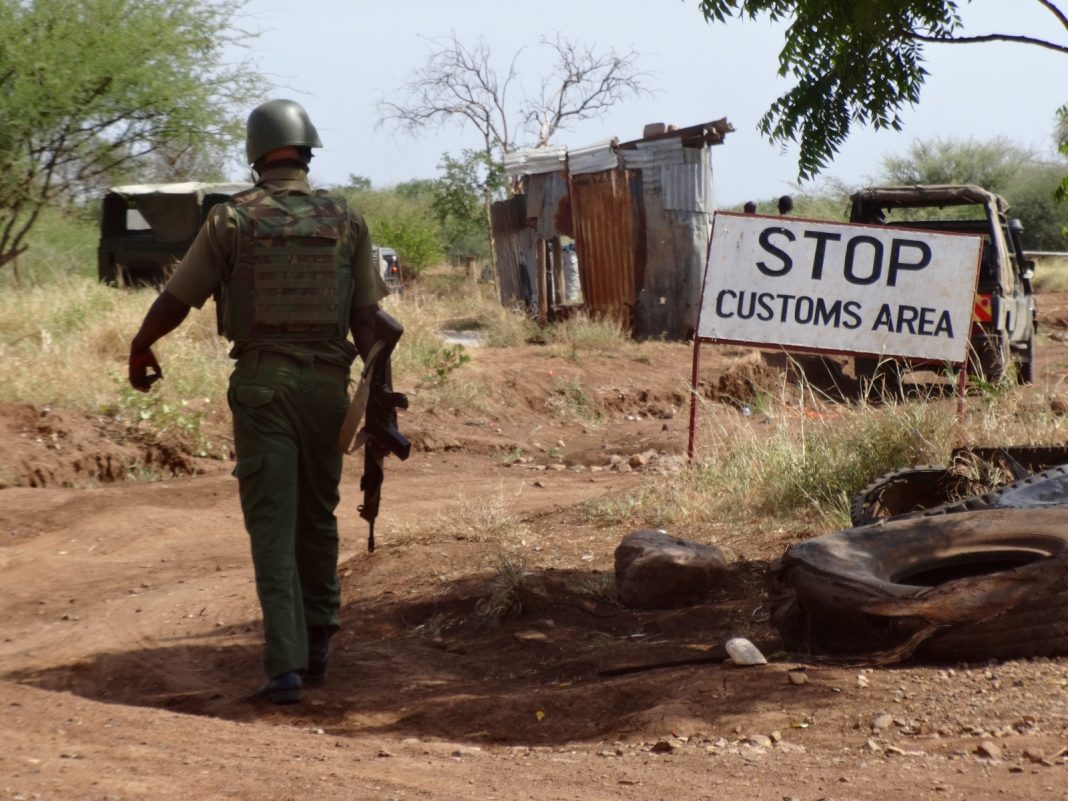 Ethiopian police arrested six Kenyan police officers over the weekend including a police chief at the border with Kenya, according to a report by the Kenyan Daily Nation.

The team of Kenyan police had crossed the border to secure the release of a reservist, Salim Kala, who had been arrested on October 21 for allegedly fishing along the shores of Lake Turkana on the Ethiopian side, the report said.

They were all armed but were placed in custody after their firearms were confiscated.

The Kenyan authorities said that efforts to release them were under way through a liaison officer in Moyale, a border town, and that they were in contact with the local administrator at Jinga Omarate district, where the officers are being held.

But he said officials were yet to be told why the officers were arrested.

Several incidents have been reported this year involving security agencies from both countries.

The report said on October 16, Kenya Defence Forces soldiers from the Oda Camp were deployed to Sololo after the Ethiopian army raided a village in Marsabit.

The soldiers claimed they were pursuing Oromo Liberation Front militants suspected to have killed police officers in Ethiopia.

In the process, a herder was killed by the Ethiopian soldiers, the newspaper reported.