The dangerous lies, disinformation and fabrication campaign of the TPLF continue

Ethiopian Prime Minister Abiy Ahmed and Eritrean President Isaias Afwerki have this morning arrived in the South Sudanese capital Juba for a one-day state visit, according to two sources at President Salva Kiir’s office. First Reported by Sudans Post has been out right confirmed a fabrication. 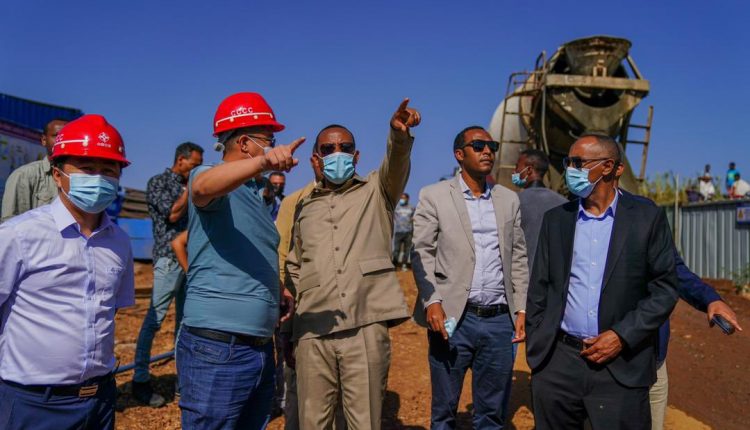 In a well-coordinated media assault, these “nattering nabobs of negativism” have ganged up on Ethiopia as  propagandists for the now-defunct Tigrean People’s Liberation Front (TPLF). Almost every day, they unashamedly crank out and spread lies, damned lies and disinformation on Ethiopia.

It is no secret that the TPLF has hired an army of lobbyists and public relations firms to wage a global media war on Ethiopia.

They didn’t have time even to check whether the news is true. The visit was from 2019. #Fakenews pic.twitter.com/cZdQ4sskLE

That is evident in the fact that all of these media write maligning narratives using the same talking points provided to them by the TPLF public relations firms.