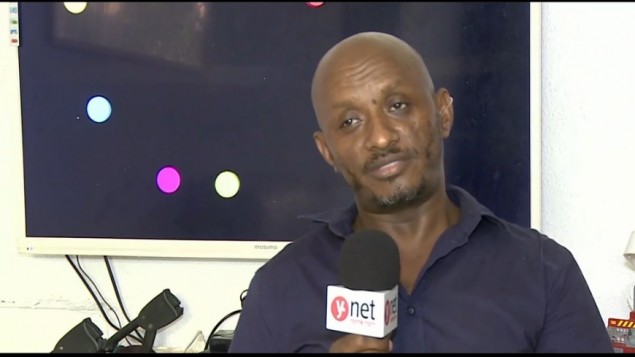 In a first, the new literature curriculum in Israeli schools for the upcoming school year will include an award-winning short story by an Ethiopian-Israeli author, as part of a set of education reforms to the school program recommended by the Biton Committee. The committee, which submitted its recommendations to Education Minister Naftali Bennett in July, was tasked with determining ways to balance Israel’s educational curricula to include greater emphasis on the story of Jews from Muslim lands and Jews from Ethiopia. For decades, the curricula have been criticized for an allegedly biased emphasis on European, or Ashkenazi, Jewish history, to the neglect of Jews from other traditions and cultures.

Written by Germaw Mengistu, an Ethiopian-born Jew who came to Israel in 1991, “A Dream at the Price of Honor” (Hebrew link) will be taught in Israeli junior high schools and high schools starting next month.

“This is very emotional,” said the author in response to the addition of his work, which won the Haaretz Short Story competition in 2011, to the curriculum.

“This is the first time that Israeli children will discover the cultural heritage written by a Jew from Ethiopia. This story is a historical snapshot, the immigration of Ethiopian Jews” he told the Ynet news site. “Two elderly people with their families immigrate to Israel. They tell of their yearning and their dream to come to Jerusalem. Slowly, with time, they discover the Israeli reality which is completely different from what they had dreamed. Of course they have to go through certain challenges and crises.”

Mengistu was born in Gondar, Ethiopia, and arrived in Israel two months after Operation Solomon airlifted almost 15,000 Ethiopian Jews to the Jewish state. He completed his doctorate at Haifa University in February, writing his thesis on the social construction of national identity in the Israeli press. He works as a communications professor