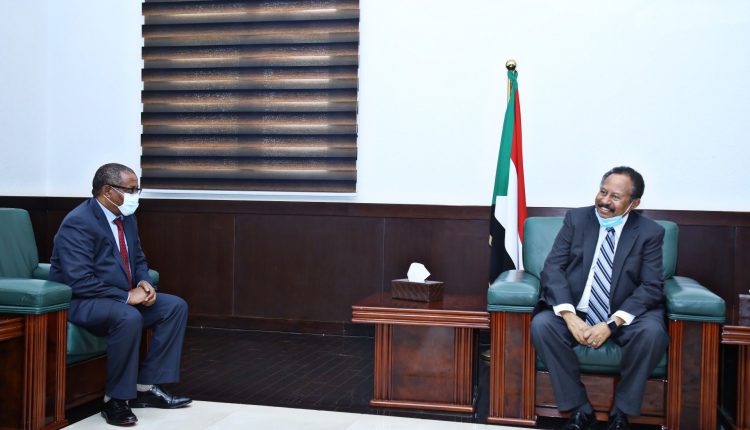 The delegation held a wide-ranging discussion on matters of common issues with the Chairman and Deputy Chairman of the Sovereign Council, the Prime Minister and the Foreign Minister of Sudan.

In a meeting with his Sudanese counterpart, Gedu Andargachew said similar floods have occurred in various parts of Ethiopia that called for further cooperation between the two countries.

The Ethiopian delegation also handed over medical and food supplies to victims of the recent devastating floods in Sudan.

Sudanese acting Foreign Minister Omar Qamar al-Din appreciated the donations by the Ethiopian side, according to the Ministry of Foreign Affairs.

He stressed that the two countries should always work together to cope with similar problems.