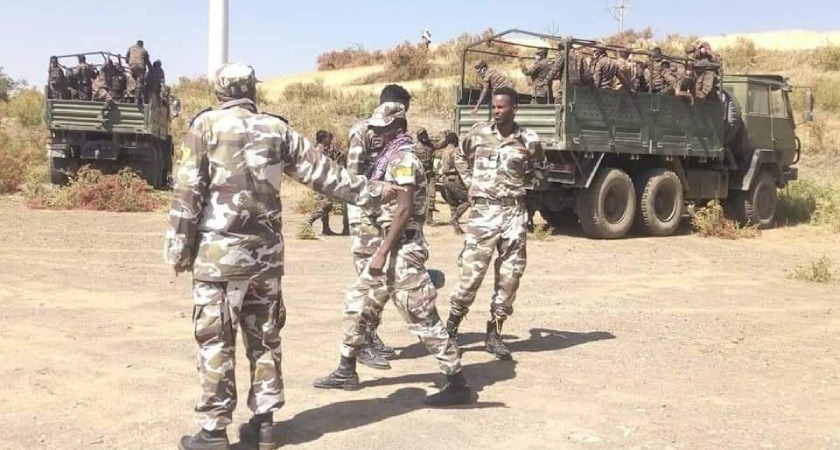 Conflicting reports were coming out of Ethiopia on Saturday about the month-long war in the mountainous Tigray region bordering Eritrea.

A video broadcast on state channel, ETV, on Friday showed an Ethiopian military commander holding up what he said was the identification of the spokesperson for the Tigray People’s Liberation Front (TPLF), Getachew Reda.

In an interview with the state broadcaster, Colonel Shambel Beyene stated that the Ethiopian National Defence Forces were only 10 kilometres from the hideout of the rebellious leaders. A large armoury stacked with ammunition, reportedly belonging to the TPLF, was also captured according to the Ethiopian military, near the Tigray capital, Mekelle.

Neither side gave proof for their claims, but phone communications have been down and access severely restricted both for media and aid workers.

Thousands of people are believed to have died while more than 46 000 refugees have crossed to neighbouring Sudan.

TPLF leaders, who enjoy strong popular support in Tigray, appear to have fled to surrounding mountains and say they have begun a guerrilla-style resistance.

Ethiopian forces on Saturday claimed they had captured or killed most commanders of the rebellious Tigray People’s Liberation Front. Alyssa Julie reports.