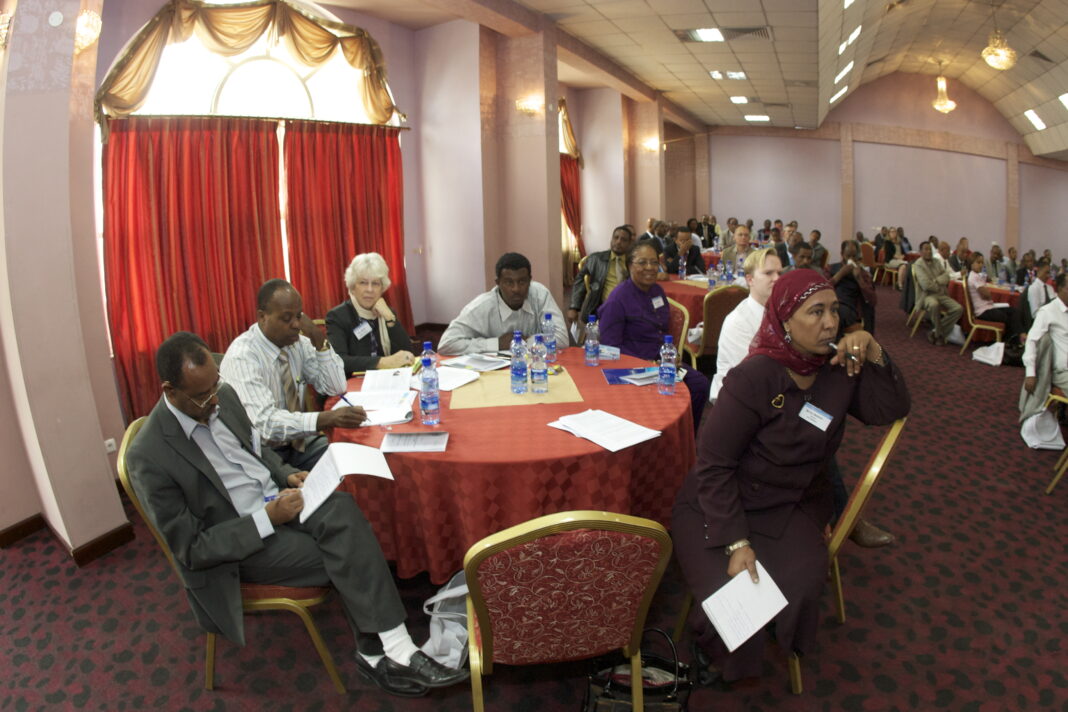 Addis Ababa (HAN) September 2, 2014 – Teaching and Learning news. The education experience of the 2000s for the two most populous countries of sub-Saharan Africa could not have been more different. It was a lost decade for

Nigeria in terms of educational development. Despite the optimism generated by the restoration of democracy in 1999 and the introduction of the Universal Basic Education Law in 2004, the percentage of children out of school showed no improvement. By contrast, Ethiopia made major advances, with the number of children out of school falling by three-quarters between 1999 and 2011.

While major challenges remain, the reforms that Ethiopia has put in place suggest that continued progress should be possible.

Household survey data confirm this divergent picture. Between 1998 and 2008, the share of children who had not completed primary school remained at about 29% in Nigeria (Figure 1.2.6). The gap between the country’s two most populous areas hardly changed, with the rate of non-completers six times higher in the North-west than in the South-west. The gender gap within the two regions did not change either. As a result, 70% of young women in the North-west have not completed primary school.

By contrast, Ethiopia witnessed improvement, albeit from a low base. In 2000, 82% of children had not completed primary school, falling to 60% by 2011. While there are still fewer benefiting from education than in Nigeria, on average, it is notable that inequalities have narrowed while progress has been made overall. The gap in primary school completion between Addis Ababa and the Somali region fell from 63 to 49 percentage points. Given that there has been a large reduction in the percentage of children who have never been to school in the Somali region (from 84% in 2000 to 37% in 2011), this gap is expected to fall even further in coming years.

Since Ethiopia became a federal republic in 1994, its central government has been effective both in exercising its coordinating function and in promoting policy decisions. It more than doubled the share of the budget allocated to education between 2000 and 2010, to 25%.

These resources were used to fund rapid classroom construction and teacher recruitment. At the same time, the government ambitiously devolved power to the regions and districts, while closely monitoring results in the delivery of education and other social services. An analysis of almost 200 urban and rural districts in the Oromiya region and the Southern Nations, Nationalities and People’s Region showed that the introduction of formula-based funding led to declines in inequality between districts not only in terms of funding per student but also in terms of enrolment outcomes.

In Nigeria, the federal government has less control over the states. The absence of data on the share of the budget spent on education since 1999 is one sign of poor accountability. An attempt to track whether schools in Kaduna and Enugu states received allocated resources revealed that, for most basic inputs, including maintenance, textbooks and in-service training, there were not even any norms as to what each school should receive.

Sources: EFA Global Monitoring Report 2013-2014
Photo: The U.S. Embassy and the Institute of International Education-Ethiopia, in cooperation with the Ministry of Education,