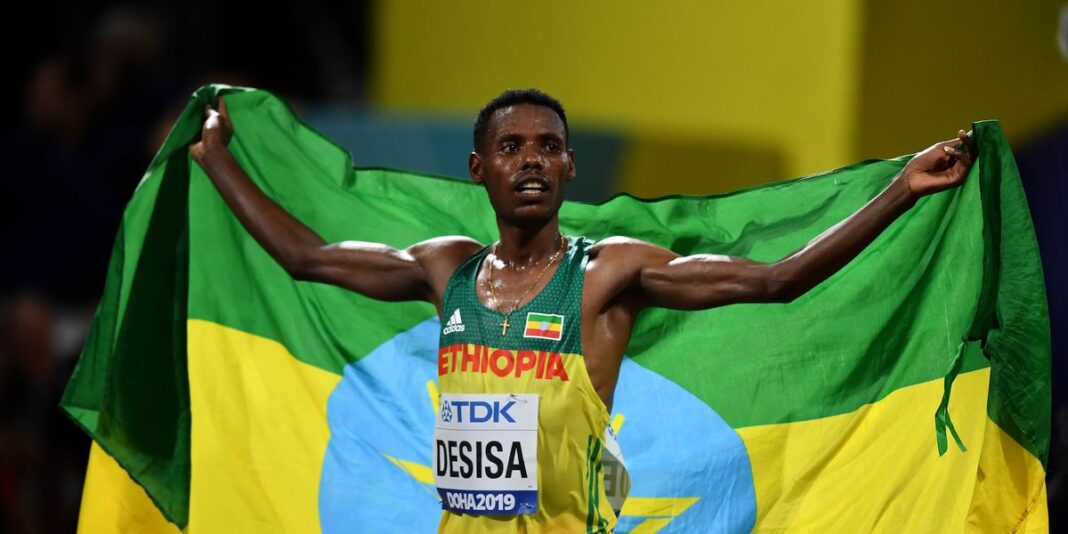 Kenya’s contingent to the London Marathon flew into the English capital Monday morning with reports indicating that some Ethiopian athletes failed to catch the special flight for unknown reasons.

Race organisers are expected to make adjustments to the start list following the setback.

The organisers had chartered an executive Boeing 737-500 from London Stanstead-based Oryx Jet to carry the Kenyan and Ethiopian athletes to London.

The special aircraft (that has a cruising speed of 880 kilometres per hour, not 88 as inadvertently indicated in our exclusive story oday) took off from Eldoret at 8.15pm on Sunday after picking up the Kenyan contingent led by defending champions and world record holders Eliud Kipchoge and Brigid Kosgei.

It stopped over at the Bole International Airport in Addis Ababa to pick up the Ethiopian team headed by the second fastest ever marathon runner, Kenenisa Bekele.

But some reports out of the Ethiopian capital on Monday indicated that some Ethiopian athletes and a coach missed the flight “due to personal issues.”

This will prompt organisers in London to make changes to the elite list with the announcement expected Tuesday or Wednesday. On Monday, Nation Sport was still trying to establish the identities of the Ethiopian no-shows. Bekele however made the flight to London.

But one man who will certainly be on the start list when the men’s race starts at midday (Kenyan time) on Sunday is Marius Kipserem.

Kipserem was among the 41 selected pacemakers who aided Kipchoge to his memorable sub-two marathon in Vienna last year. Kipserem says Kipchoge’s feat in the INEOS 1:59 Challenge in which the Olympic champion ran one hour, 59 minutes and 40 seconds, was the highlight of his (Kipserem’s) career.

Of course, apart from breaking the course record in Rotterdam (2:04:11).

“As pacemakers we were in a celebratory mood and very happy because we had helped Kipchoge achieve his target and that makes me smile always when I think of the race,” Kipserem told Nation Sport before he flew out to London.

He will be meeting again with Kipchoge in this years’ London Marathon edition not as a pacemaker, but for competition where he is looking forward to a good race. Kipserem concentrated his training for the London Marathon in Kapsabet, Nandi County.

“Being named in the London Marathon as a competitor is a privilege because I will be competing with some of the finest athletes which means that the race will be faster and I have to give my best,” said Kipserem.

He said that training for the last five months has been good and will be eyeing a successful race which according to him will be very much competitive.

“Apart from the Kenyan athletes, we have strong field from our good rivals from Ethiopia and it will be interesting to see how things will unfold.

“I believe in my preparations that I have done and will be looking forward to place in the podium,” said Kipserem who has participated in 19 marathons so far and won eight. He said that he has been eyeing to compete in a major marathon and when he was named that he will be competing in the race, which elated him and knew that his career is taking a different dimension.

Kipserem comes from the same village as Kipchoge – Kapsisywa in Nandi County. 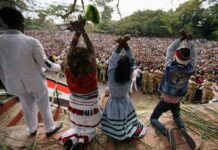 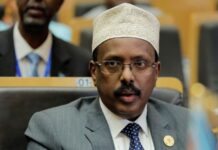 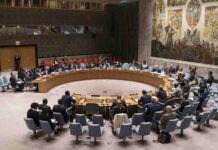