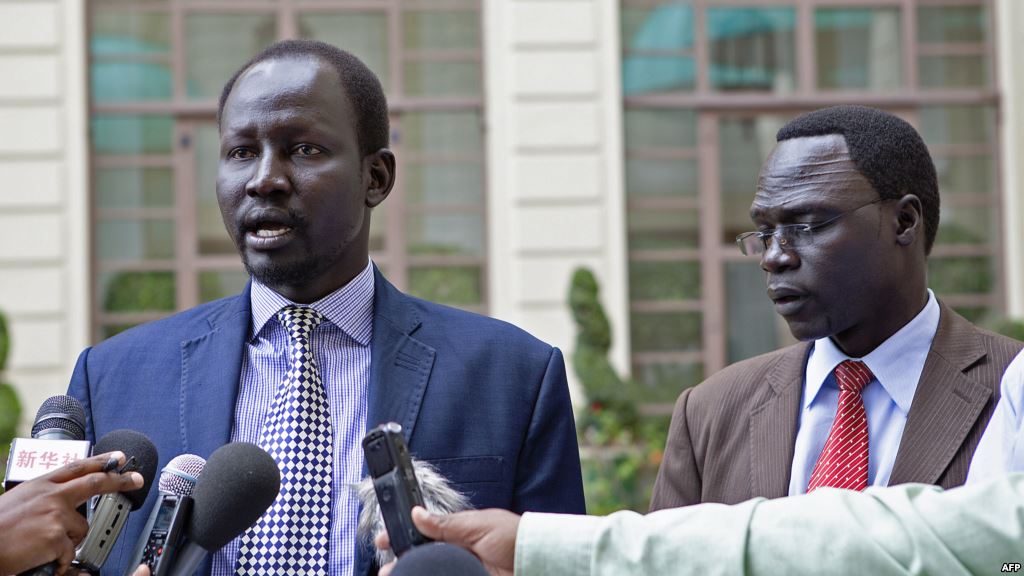 “SPLA GHQs would like to take this opportunity to correct negative propaganda circulating on social media that Ethiopia Forces had invaded South Sudan territory. This is totally untrue; the correction information is that Ethiopian National Defence Forces are currently deployed in Tierguol and Pochalla on their side of the border,” wrote SPLA’s military spokesperson, Brig. Lul Ruai Koang, in a press statement on Friday.

He however admitted that Ethiopian forces have deployed in Pochalla at the Ethiopian-South Sudanese border and that a joint military operations inside South Sudan’s Murle territory may soon be carried out to rescue the over 100 abducted kids.

“It’s a public knowledge that Ethiopian forces begun deploying along our common borders after heavily armed Murle youth launched deadly cross-border raids during which over 200 civilians were killed, 100 children abducted and 2000 cattle looted from Gambella region,” he said.

Ethiopian Prime Minister after the incident declared to deploy his country’s troops into South Sudan to rescue the children.

Koang said the “unfortunate development necessitated the need for SPLA Chief of General Staff to travel to Addis Ababa to meet his Ethiopian counterpart.”

“To ensure success, SPLA GHQs has formed a five men Committee to coordinate with the Ethiopian Forces and as things stand, South Sudan’s Deputy Defence Minister and Boma State Governor are moving together to oversee recovery operations,” he added.

He however said the South Sudanese government will not allow its territory to be violated by the Ethiopian forces.

“…I would like to inform and assure the public that the territorial integrity of our country has not been violated in any way by Ethiopian Forces and hence should treat news circulating on social media as unjustified negative media campaign against a reputable army from a friendly and sisterly country that had done so much to the government and the people of South Sudan.”

Also on Friday, South Sudan’s information minister, Michael Makuei Lueth, told reporters that over 50 abducted children have been voluntarily identified by the Murle community and will soon be handed over to the Ethiopian government.

He said the Murle community was working to identify the remaining kids, adding that the total number of the children abducted was 125.

Lueth however added that should the remaining children not be identified and handed over voluntarily to the authorities, both the SPLA and the Ethiopian forces will conduct a joint military operation into Murle land to rescue the kids.

Although it was not clear who was behind the deadly cross-border attack by the armed Murle forces, rival leaders in the Murle community have been pointing fingers at each other.

The newly appointed deputy minister of defence, David Yauyau, earlier accused the South Sudan’s Boma state governor, Bedan Baba, of being behind the attacks into Ethiopia.

Baba had earlier also accused forces loyal to Yauyau of being allegedly responsible for the attacks into Ethiopia. Both Yauyau and Baba are members of the Murle community in South Sudan.
Lul Ruai Koang speaks to the press in Addis Abab on May 9, 2014 (AFP Photo)