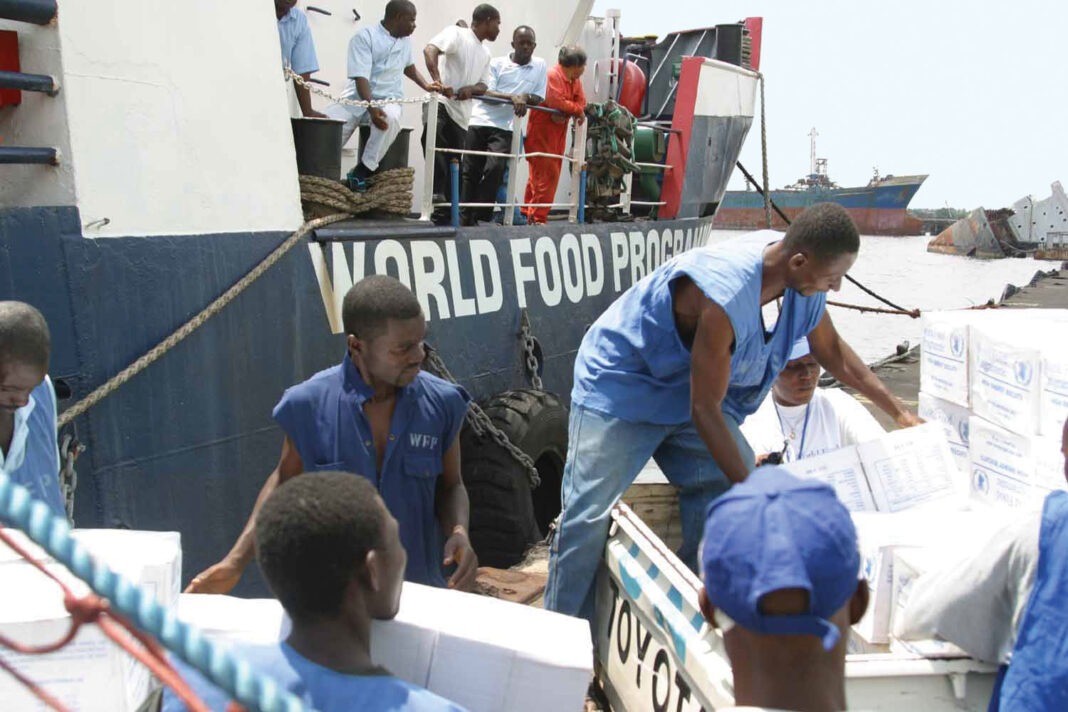 Last year’s Nobel Peace Prize was won by Abiy Ahmed, the Ethiopian Prime Minister who helped end a long-running war between his country and neighboring Eritrea.

Before him, the coveted award has been claimed by a number of leading politicians, revolutionary figures and global organizations.

Four US Presidents have won the award; Woodrow Wilson, Theodore Roosevelt, Jimmy Carter and Barack Obama, who triumphed in 2009 for his “extraordinary efforts to strengthen international diplomacy and cooperation between peoples.”

They have been joined by a number of revolutionary leaders and leading political figures, including Nelson Mandela, Soviet President Mikhail Gorbachev and Polish dissident Lech Walesa.

International organizations are occasionally honored too; the United Nations won the award in 2001, and the European Union joined them in 2012.