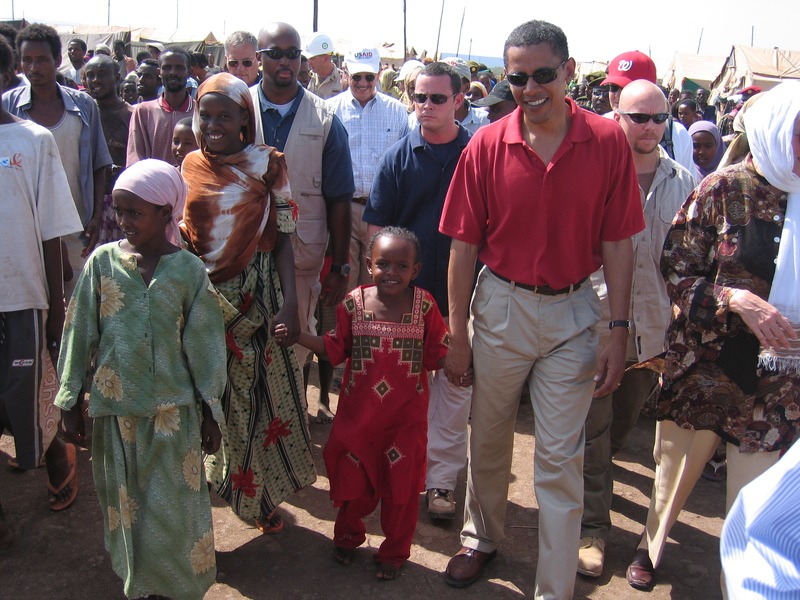 Washington (HAN) June 20, 2015 – Public Diplomacy and Regional Security strategy News. The Kenyan Afro-American son, Barack Obama will become the first sitting US president to visit Ethiopian capital Addis Ababa.
-The long standing history of warm friendship and cordial diplomatic relations that continued for over a century
President Barack Obama will travel to the Ethiopian capital Addis Ababa in late July to meet with the Ethiopian prime minister (The first protestant rule Ethiopia ever –Protestantism had spread amongst key members of the current policy makers) and African Union headquarter, based in Addis Ababa.

The president will be in Kenya before that on a previously announced trip, visiting his father’s homeland (Barack Hussein Obama) for the first time as leader of the World.

The president, has previously visited Ghana, Egypt, Senegal, Tanzania, and South Africa. The US president will participate in a global entrepreneurship summit while in Kenya. According to White House press secretary Josh Earnest , In Ethiopia, the president will discuss how to “accelerate economic growth, strengthen democratic institutions, and improve security.”

Photo: Barack Obama, is seen here in eastern Ethiopia during August 2006 on a visit he made to flood victims.