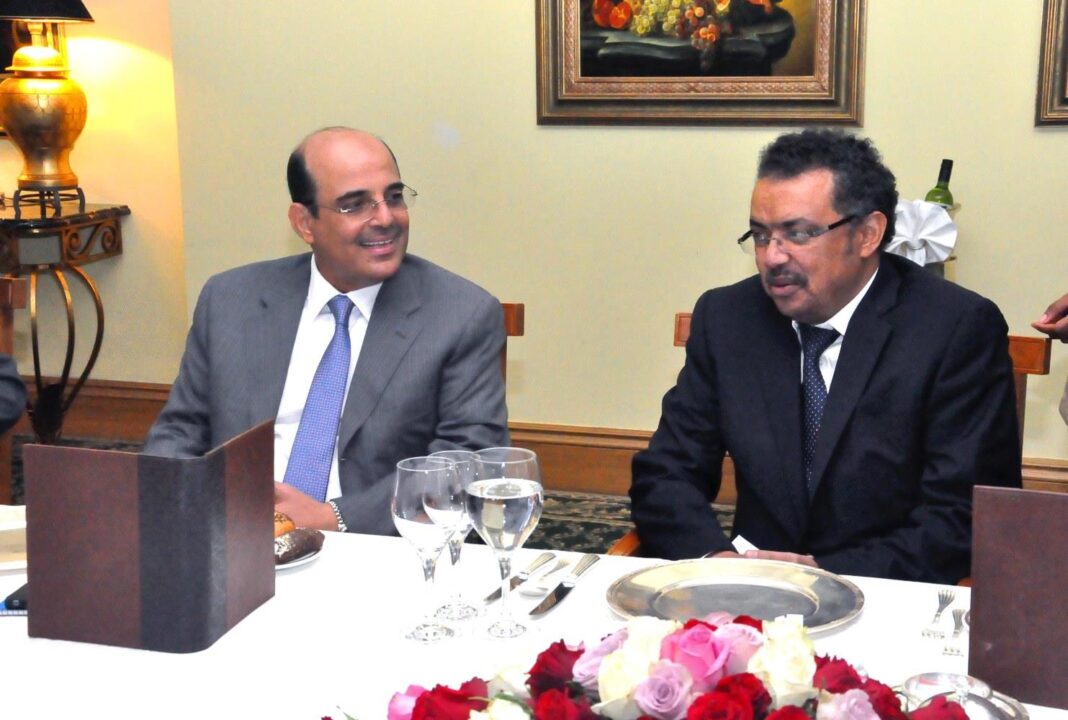 The Yemeni minister said Yemen was very interested in the operation Ethiopia’s federal system. He said he was also impressed by the development activities he has been looking at Ethiopia and said that Yemen had a lot to learn from various different areas of development activity. The Ethiopian Foreign Minister, Tedros emphasized the excellent relations existing between the two countries and suggested they could be still further developed.

The two ministers emphasized the bilateral agreements that have been reached between the two countries should be implemented as soon as possible. They also agreed on the need to tackle illegal human trafficking jointly and urgently.

The Yemeni diplomatic announcement came as a relief to bouth leaders on edge and worried about how the Fishing boats and territorial water issues would resolve itself.
Diplomatic and Strategic dispute with Yemen and Eritrea: The shipment of weapons seized by the Israeli occupation army on March, 2014, was intercepted near the Eritrean coast near Hasmat port, a source from the Eritrean opposition said.

The source, who refused to be named, told Al-Quds Al-Arabi newspaper that the ship “was not heading towards Gaza, but towards the weapons storage in Eritrea and then to the Houthis in Yemen”.

The Intelligence sources said that, “despite the fact that relations between Iran and the Eritrean government are excellent, the relations between Eritrea and Israel do not allow them to risk the interception of an Iranian ship carrying arms sent to Gaza”, adding, “the strained relations between Iran and Hamas in light of their positions regarding the Syrian regime does not make it seem likely for Iran to send weapons to Gaza.” The source also said, “The Israeli announcement of the ship’s directions aims to pressure Iran in terms of the nuclear issue.”

The Intelligence sources added the statement saying: “There is close cooperation between Israel and the government in Asmara and the Israelis have been present in the Eritrean islands in the Red Sea, where the Iranian weapons are stored, for a long time.”