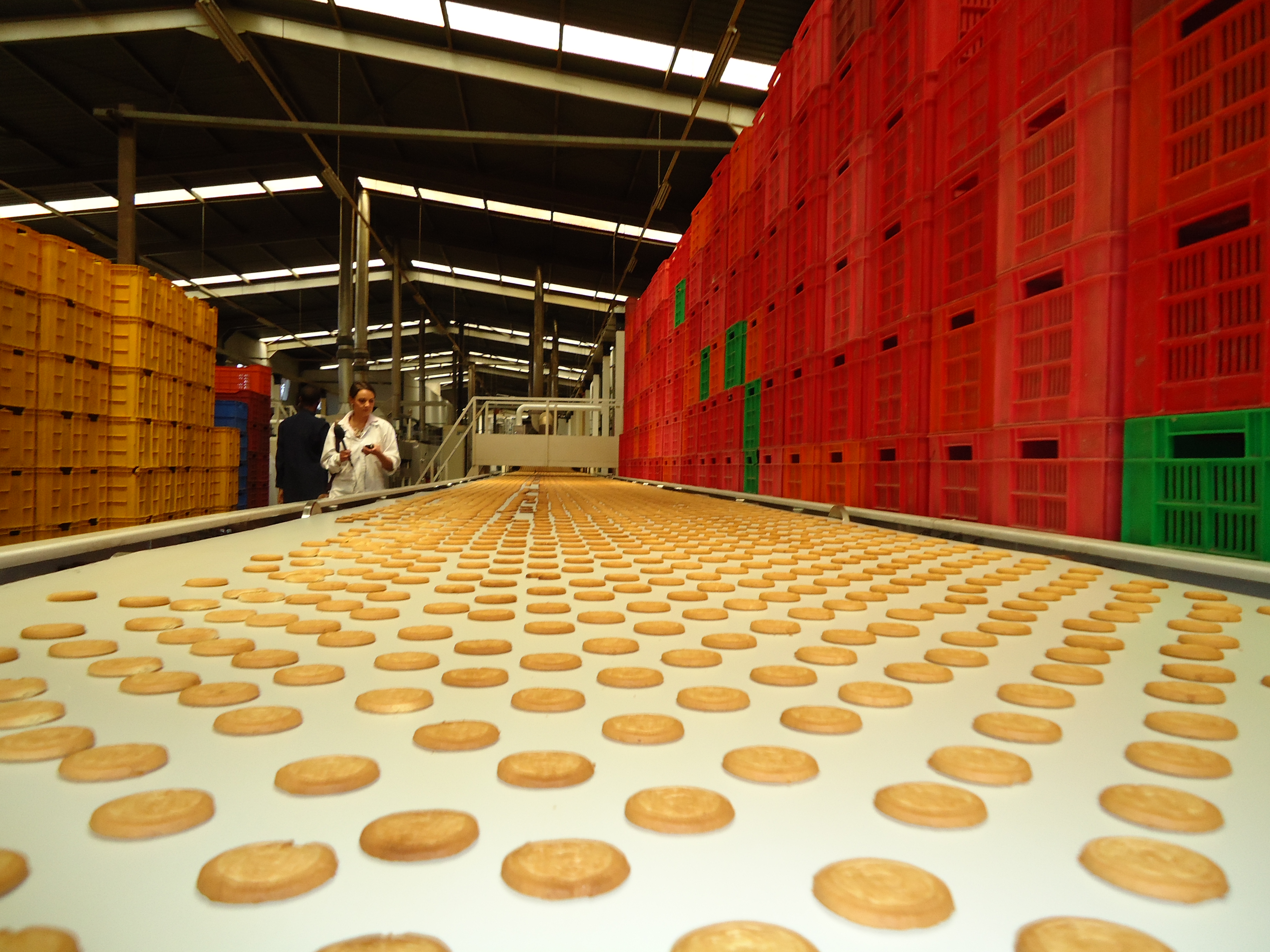 ADDIS ABABA (HAN) September 19.2016. Public Diplomacy & Regional Security News. By ALLAN OLINGO. Ethiopia is using a range of incentives to woo investors to the country. Already, US private equity groups KKR and Blackstone have announced their interest in the country’s infrastructure and floriculture sectors.

Fitsum Arega, head of Ethiopia’s investment agency, said they expect the country’s FDI to increase by at least 20 per cent from last year, with China, South Korea, India and Turkey being the main drivers.

“We are currently improving the energy and infrastructure sectors to boost the ease of doing business in the country. We have also been organising high-level visits to other countries to persuade large companies to come invest in our country,” said Mr Arega.

Berhanu Ludamo, the head of promotion and information services at the Ethiopian Horticulture Producers Exporters Association, said that with the incentives being offered to investors, it is just a matter of time before the country surpasses Kenya in the horticulture sector.

“Last year, we led in the horticulture market in Africa. We expect to cement that pole position in less than 10 years,” said Mr Ludamo, adding that in the past five years, the country’s floriculture sector has seen an almost 300 per cent rise in output — making the country the second fastest-growing flower bouquet exporter behind Lithuania.

Ethiopia has traditionally banked on its attractive land leasehold laws, low cost of labour, dependable energy and government incentives to attract investors. Currently it is leading the continent in the leather and textile industry.

Last year, the World Economic Forum through the Global Competitiveness Report ranked the country 55 in security, which is above most of its regional peers such as Kenya, ranked 131.

Ernst & Young forecasts FDI into Ethiopia will average $1.5 billion each year for the next three years and predicts the country will be a leading manufacturing hub in sub-Saharan Africa in the next decade.

However, Ethiopia is still a work in progress, with transparency and bureaucracy challenges. Unlike its competitor Kenya, state-owned enterprises dominate key sectors like infrastructure, banking, energy, telecommunications and information technology.