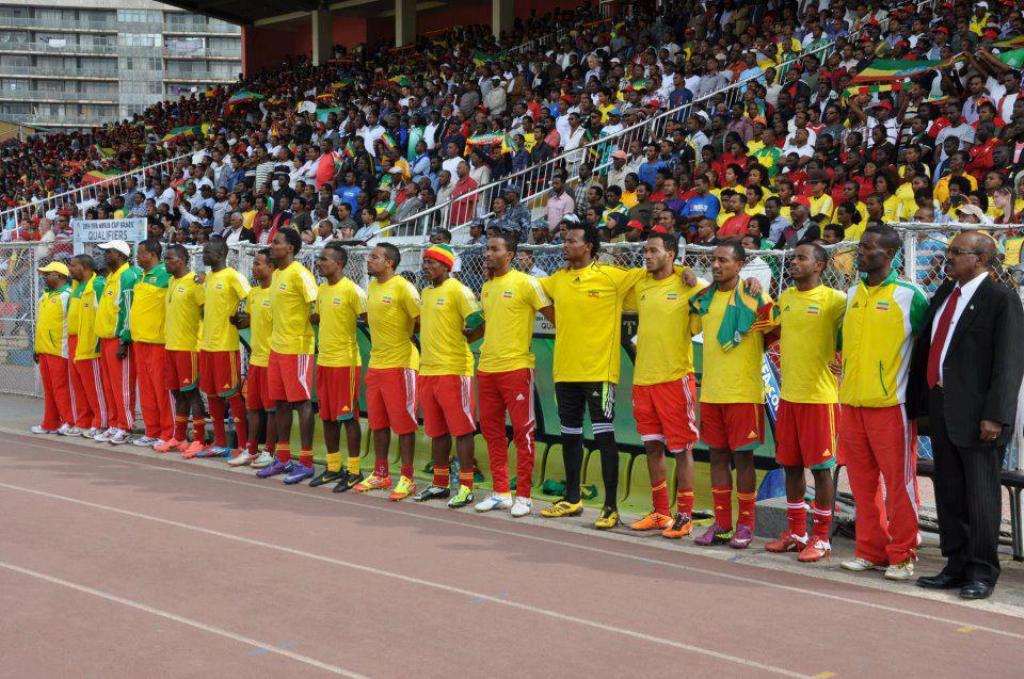 Addis Ababa (HAN) August 29, 2014, Africa sports and regional security concerns. Ethiopia will host the 2017 African Cup because of Libya pulled out citing security concerns, the president of the national football federation said, a tough task for a country with only basic sports infrastructure.

“We are both willing and able to host the games,” Junedin said, adding new facilities are being planned and built across the country. “We see no problem in hosting.”

Ethiopia will lodge its bid with the Confederation of African Football by the end of the week, Junedin said.

CAF is racing to find a new venue after Libya’s withdrawal and has given countries until the end of September to register bids. Countries normally have four years to prepare for the African Cup but the winning bid will have just over two to prepare for 2017.

Ghana and Kenya have also shown interest in bidding.
Ethiopia is a founding member of CAF and hosted early versions of the Cup of Nations in 1962, 1968 and 1976. The East African country struggled to keep up, though, and didn’t qualify for Africa’s top tournament for more than 30 years before returning in South Africa last year.

A country needs at least four grounds for the 16-team African Cup.
CAF will announce the 2017 host next year. It will award the 2019 and 2021 tournaments next month, putting it in the strange position of having hosts for those African Cups before the 2017 version.

Algeria, Cameroon, Guinea, Ivory Coast and Zambia are bidding for 2019 and 2021. The next African Cup, which is held every two years, is in Morocco in January and February.

Photo: Team Ethiopia Ethiopia promises $100,000 bonus to players if they win the African Cup of Nations Ghana versus Germany