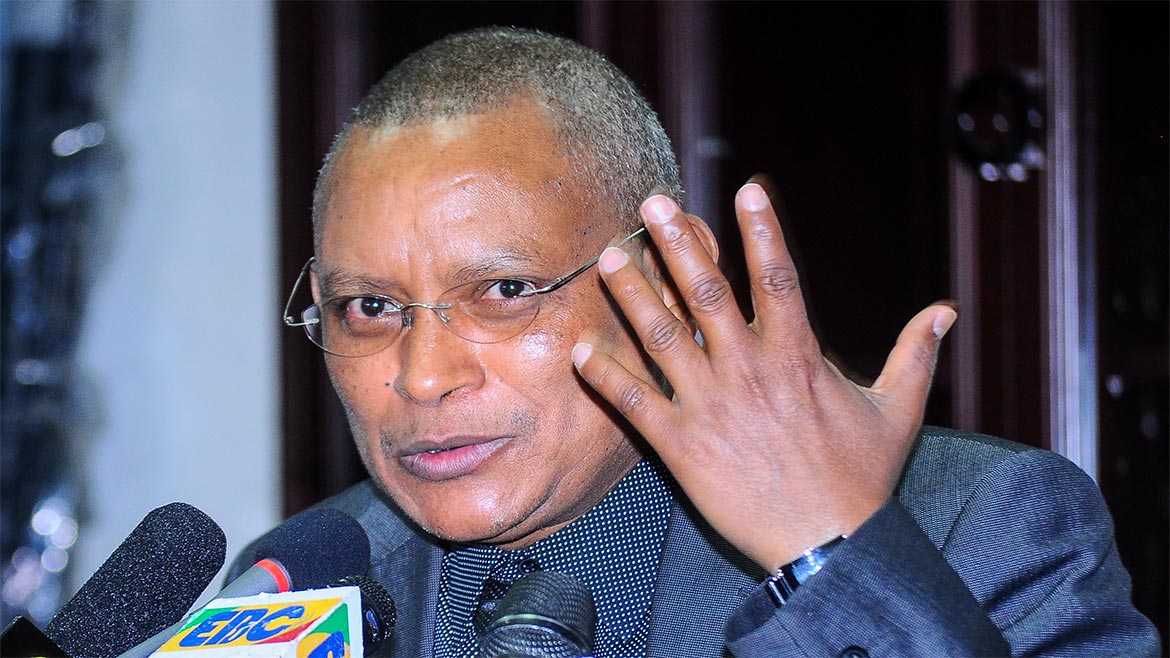 The WALTA source said that it is unclear if his resignation is accepted or not in Tigray or TPLF executive committee and the Central committee.

The Local news Walta did not report, the main reason why Comrade Debretsion decided to tender his resignation, while the leadership of TPLF central committee had a meetings to challenge issues facing by their Regional State.

There are rumors of split within the decision-making body in the TPLF leadership core party over the issue of handing over the former spy chief, Getachew Assefa, to the Federal government of Ethiopia.

The office of the Attorney General of Federal Ethiopia disclosed this week in the parliament that an arrest warrant has been issued on Getachew and he has no immunity for he is not a member of the Federal or regional parliament.

Getachew Reda told The Reporter that there was no agenda item regarding the former spy chief during TPLF’s central Committee meeting.