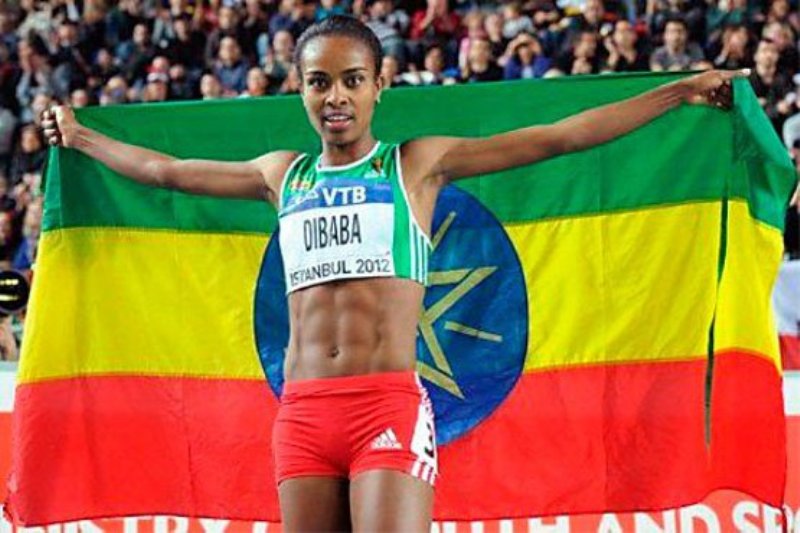 The four Ethiopian runners whodisappeared from the IAAF Junior World Championships in Eugene this past weekend defected from their home country to avoid returning to widespread civil unrest there, police confirmed in a report released late Friday.

The report, provided by police in Federal Way, Washington, describes an interview with Zeyituna Mohammed, an 18-year-old woman runner on the Ethiopian national team. She told police that she and the other athletes decided to stay in the U.S. because they were too afraid to return to Ethiopia.

The report confirms for the first time what many close to the case, including the team’s coaches, had suspected — that the athletes’ disappearance was part of a plan to defect from Ethiopia.

Mohammed told authories she may seek asylum in the U.S., but she is not certain of her plans. It remains unclear whether the other three athletes, whom police  found in Beaverton earlier this week, are planning to do so.

Federal Way police agreed to help University of Oregon police with the investigation when authorities learned Mohammed was staying with an acquaintance there.

On Wednesday, five days after the athletes were first reported missing, Federal Way police found Mohammed staying at the home of two Ethiopian natives, one of whom came from the same village Mohammed is from.

Through an interpreter, Mohammed described how the group left the University of Oregon campus unnoticed with help from an another runner on the team, who helped them arrange rides with Ethiopian connections in the area. The group was given a ride to Portland, and then Mohammed was picked up by another driver and taken to Federal Way.

Mohammed signed a contract with Nike and Edao with Adidas on July 25, just hours before the group disappeared, their coaches told University of Oregon police.

Edao told the coaches she needed to send a copy of her passport to the Adidas contract manager to finalize the agreement, according a report from UO police released this week. Coaches gave her a key to the room where the team’s passports were kept.

Other members of the Ethiopian team later saw the four running with their bags and then hop into a white sedan, according to the UO police report. None of the other team members was able to identify the driver.

Nike and Adidas have not provided details about the athletes’ contracts.

In a statement Monday, university police said the athletes are permitted to stay in the U.S. under the terms of their visas. No time limit was given. Officials in the U.S. Department of Homeland Security’s Citizenship and Immigration Services office declined to provide any further information.