Home frontpage Ethiopia: what Could be Egypt's right to get its share of Nile... 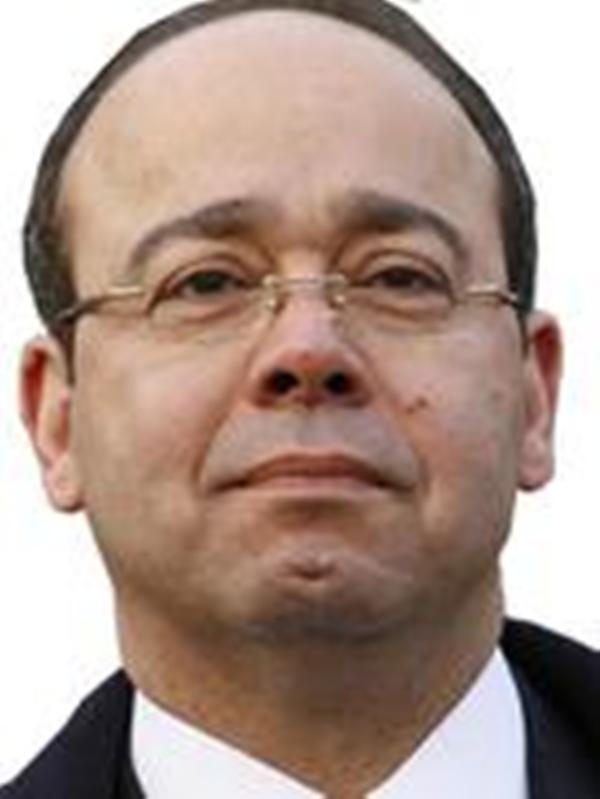 Khartoum (HAN) July 30, 2014 – Expert Analysis, Your Power & Regional Influence Magazine, opinion page by Abdel Latif el-Menawy. Mistakes begin when we only see what we want to see. Negative repercussions worsen when we insist on our point of view and refuse to look at issues from a different angle.

Geeska Afrika Online Archives: It’s surprising it took this long, in truth. The waters of the Nile, the world’s longest river, run through nine countries. But by a strange quirk of colonial history, 90% of its water was pledged to the northern, upriver countries of Egypt and Sudan, both of whom rely almost exclusively on the river to feed and water their populations. The 1929 treaty dictating this went unchallenged for decades, the downriver countries lacking the political will or the financial means to claim the waters of the river for themselves. Sudan and Egypt benefitted as the river irrigated their crops, filled their water tanks and, through huge hydroelectric dams, powered their homes.

This applies to how we are dealing with the Nile Basin countries. We have settled with confirming on what’s non-negotiable – that would be Egypt’s right to get its share and the amount of water it needs from the Nile River. We have for long insisted on this and neglected to see other Nile Basin countries’ opposing points of view. We did not try to see things from their angle – which if we did, it would have aimed to achieve a comprehensive vision and not to adopt their point of view.

A comprehensive vision would help us understand the problem from all its angles and thus enable us to make the right decision and resolve the crisis while guaranteeing our own interests without losing good relations with countries which we have no choice but to co-exist with until the end of time.

Part of the mistake we committed in the past is that we kept confirming our right to the Nile River and bringing up international agreements and pledges on Egypt’s rights to this water but did not engage ourselves in knowing what others want or why others are angry. Are their stances due to their lack of knowledge of these agreements? Are they due to rejecting these agreements or to voicing anger towards a certain behavior or towards a policy that lacked empathy and understanding of someone’s political and economic needs? The problem is that we’ve also adopted a superior behavior in which we felt like we are always capable of successfully acting anytime we sit fit.

We also got occupied by other matters. Amidst our preoccupation, we did not notice that what we thought were constant principles in some areas were no longer as such. We did not notice any of these regions’ political, economic and psychological developments and thus failed to realize that we have to alter our vision towards these areas which their own vision of themselves, their alliances, relations and interests have also differed.
International agreements are important but they will not be the solution to the issue of the Nile River. Insisting on our stance and on our right to life must be continuous but insistence alone is not enough.

When I met with late Ethiopian Prime Minister Meles Zenawi, I understood some aspects that haven’t been clear to me and which are important to understand. Among what he said was:

-Ethiopia is not demanding an equal division of the Nile River water.. We did not say that. What we are demanding is a fair division.

-We know that Egypt needs more irrigation water than Ethiopia does. It’s therefore unreasonable to demand equal shares between Ethiopia and Egypt. We never demanded that.

Spending these few days in Ethiopia made me realize that we need to look at the matter from different angles. We need to liberally view the situation and abandon outdated behavior.

This article was first published in al-Masry al-Youm on July 29, 2014.

Abdel Latif el-Menawy is an author, columnist and multimedia journalist who has covered conflicts around the world. He is the author of “Tahrir: the last 18 days of Mubarak,” a book he wrote as an eyewitness to events during the 18 days before the stepping down of former Egyptian President Hosni Mubarak. Menawy’s most recent public position was head of Egypt’s News Center. He is a member of the National Union of Journalists in the United Kingdom, and the Egyptian Journalists Syndicate. He can be found on Twitter @ALMenawy