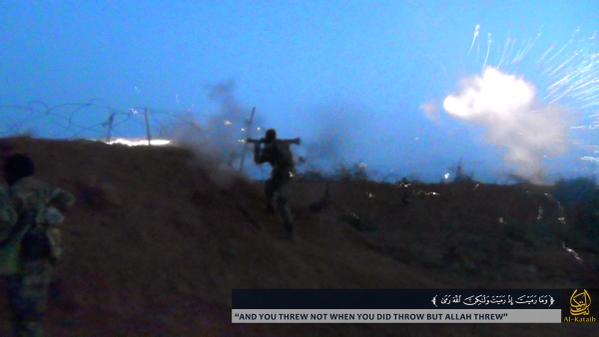 The African Union Peacekeeping Mission (AMISOM) base at Lego village, 100 kilometres northwest of Mogadishu is manned by Burundian soldiers who are part of the 22,000 AMISOM troops that include Uganda. Spokesman of the Burundi contingent, Col. Paul Jugula confirmed the attack.

Meanwhile, according to IGAD2020 Regional security watch, U.S. Operates Drones From Secret Bases in Somalia, Two decades after “Black Hawk Down,” U.S. special operations forces are back in East Africa’s most troubled nation.