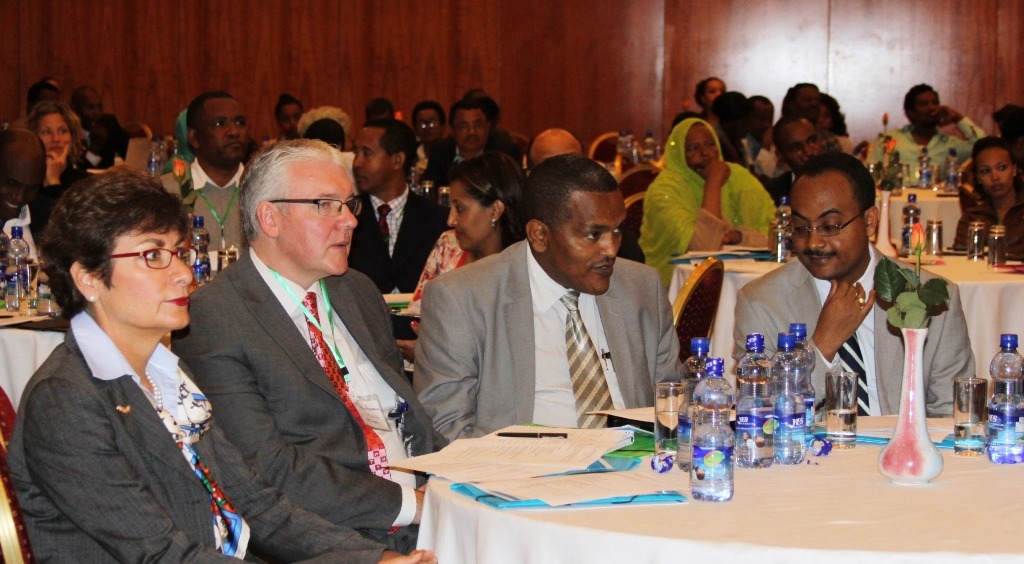 The US Ambassador to Ethiopia, Patricia Haslach, has reiterated continued US support to Ethiopia’s successful human development efforts. The Ambassador, who was speaking at Bahr Dar University’s Marine Engineering School on Tuesday (November 18) in Bahr Dar, the capital of Amhara Regional State.

The US will step up efforts to support Ethiopia’s efforts to produce a globally competitive labor force. Dr. Baile Damtie, President of Bahr Dar University, said on the occasion that the Marine Engineering School had so far produced 700 graduates for the labor market. This, he said, showed Ethiopia’s potential human resources. He emphasized that more effort was needed to produce a globally competitive and skilled labor force