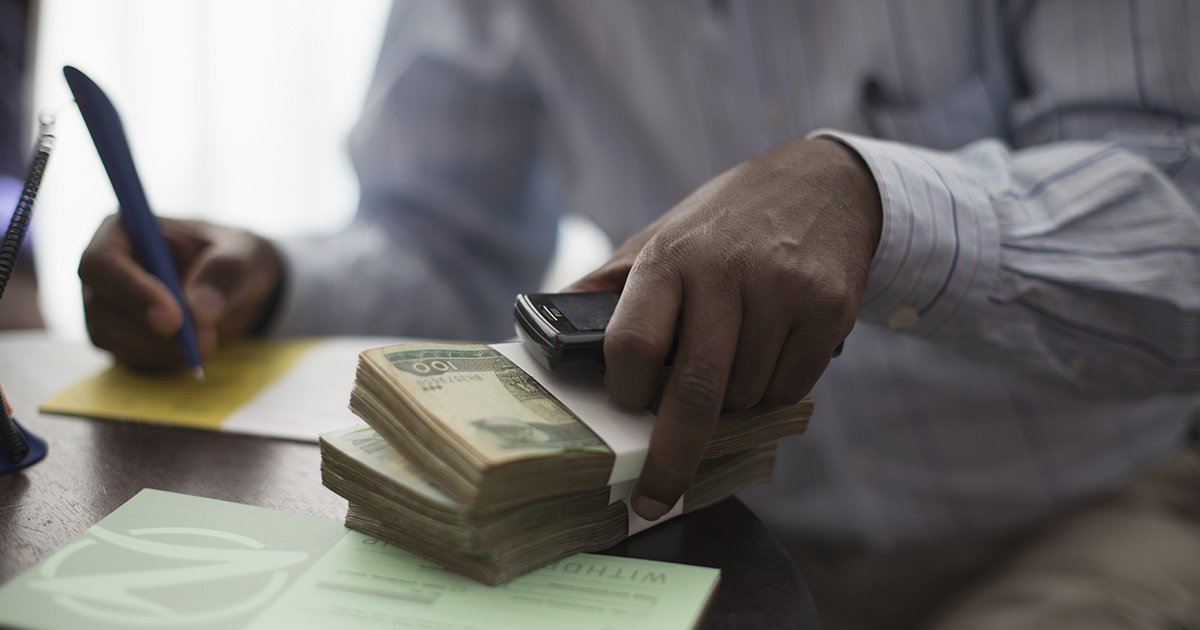 The announcement was made by the Ethiopian Prime Minister Abiy Ahmed on Monday as he noted that the East African country’s move in introducing the new currency notes is attributed to curb financing of illicit activities as well as corruption and contraband.

“Ethiopia today unveils new Birr notes for 10, 50 and 100 denominations, with introduction of a new Birr 200 note,” the Ethiopian Prime Minister said in a statement on Monday.

The Ethiopian government also on Monday released pictures of the four new currency notes, each incorporating distinct features with due emphasis given to Ethiopia’s historical, cultural as well as natural endowments. Enditem