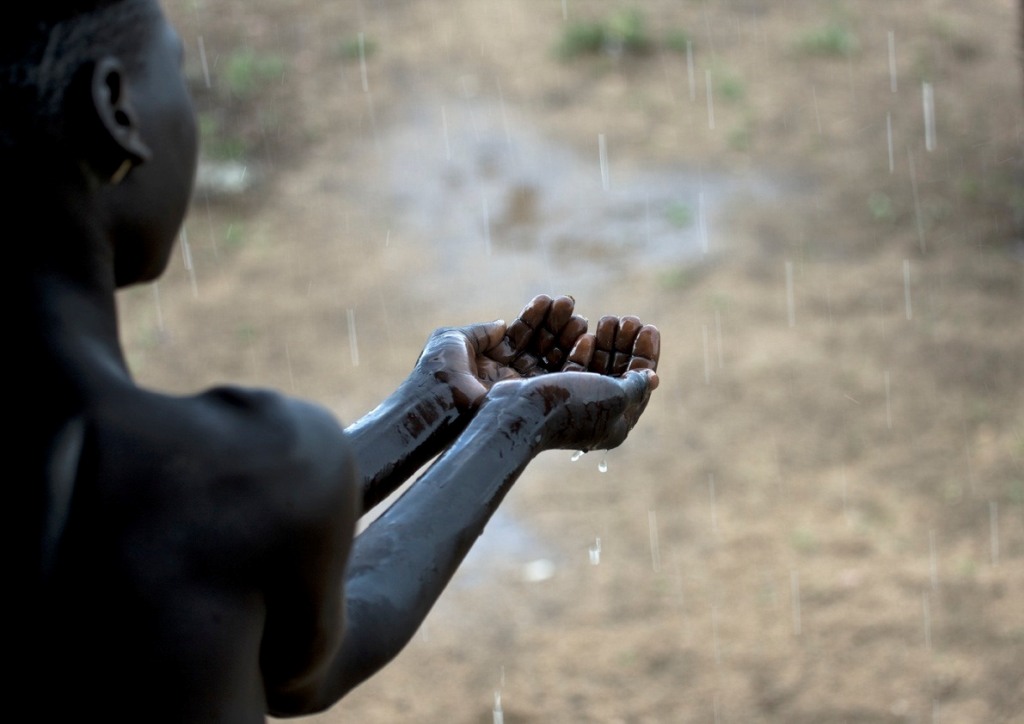 Addis Ababa (HAN) May 23, 2014 – Geeska Afrika Online Energy and Oil news page. In Ethiopia’s 2013, Oil exploration company Tullow discovered crude minerals along the Kenyan and Ethiopian borders along the Tertiary rift. Tullow was under a fair amount of pressure to discover more oil after a disappointing trading performance in January and a failure to find oil off the coast of French Guiana last year.

Unfortunately this week, Tullow shares fell 1.4% on Friday to 840p after announcing that the Shimela-1 well, onshore Ethiopia, had encountered water bearing reservoirs and only traces of thermogenic gas shows were recorded after drilling to a final depth of 1,940 metres. The disappointing well situated in the South Omo basin, near Chew Bahir and named after a common bird in the area, was considered particularly significant for the company’s prospects.

An Ethiopian energy official contacted by Geeska Afrika Online, commented the current issue, ‘ Ethiopia is gonna surprise a lot. but, Ethiopians should be under any illusions until we have a detailed summary of the report.  The above statement is so premature and full of holes and based no preliminary studies. I am afraid this might send a wrong signal to an otherwise eager Ethiopian people and should be addressed taking the whole picture of the story at hand. So far I found the report to be anemic and leaves an open hole for various interpretations by readers. I feel there is a missing ingredient in the story and let’s be patient for a while.’

As recently as April a report identified the Shimela prospect as the first well in the area, adding that a second well location was also being considered for 2014. Previously, Tullow drilled the Sabisa-1 and Tuletule-1 in the South Omo Block, but while oil and gas shows were recorded in the first well, the second well was abandoned as a dry hole.

Tullow has suffered a string of disappointing exploration results, announcing in April that the Mauritanian Tapendar-1 exploration well, in Block C-10, did not encounter hydrocarbons and has been plugged and abandoned, and in March declaring Force Majeure on its exploration licence in Guinea which delayed the drilling of the Fatala well, previously scheduled to commence in April 2014.

The Shimela-1 well rig will now be moved to drill the Gardim-1 wildcat exploration well in a completely separate sub-basin, in the south-eastern corner of the Chew Bahir basin.

Tullow operates the South Omo block with a 50% equity interest with Africa Oil taking a 30% stake and Marathon Oil (MRO) another 20%.

“The prospectivity at the Gardim-1 well, which is targeting an independent petroleum system in a separate south-eastern sub-basin, is not affected by this result,” said Angus McCoss, exploration director at Tullow Oil.

The stock enjoys a lot of support at 750p, highlighted ‘Guesstimate’ on the Interactive Investor discussion board.
As for developing the Ogaden basin (a part of Somali national regional state of Ethiopia) a region’s potential oil and natural gas riches, The ONLF are already suffering.

A recent interview with one of the leaders of Ogaden National Liberation Front (ONLF) Abdirahman Mahdi (former chairman of western Somali Liberation Youth Union – WSLYU) said, “The resources in this region will make Ethiopia rich but will keep us impoverished. A settlement is all we can hope for to protect our claim to some of the economic advantages of our natural resources.”

For the moment, Ethiopia’s strategic energy policy is pressing forward with its grandiose hydroelectric plans, most notably the $4.2 billion, 6,000-megawatt Grand Ethiopian Renaissance Dam on the Blue Nile, which has unsettled Egypt. Egypt fears that the dam’s completion would diminish 20 percent of its Nilotic water flow, leading Cairo last year demand Ethiopia suspend construction work on the dam on the Nile’s main tributary. After Ethiopia rejected Egypt’s demand Egypt vowed to protect its “historical rights” to the Nile “at any cost.”