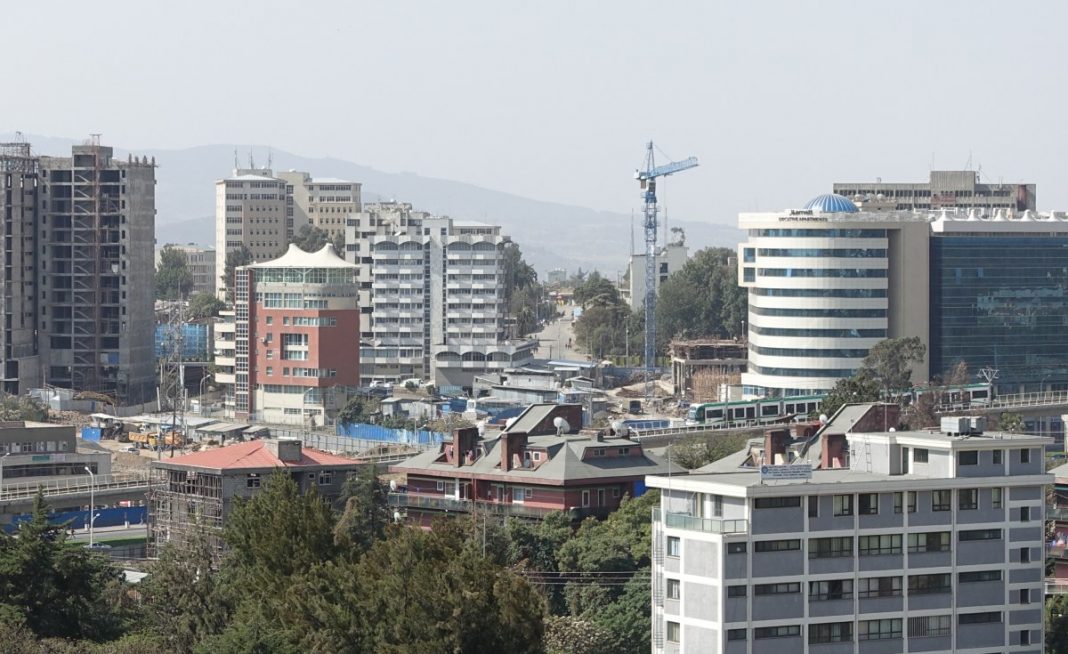 Most recent studies have found that population growth has an ambiguous effect on economic development. To a large extent, the debates have focused on the effect of population size on economic growth, with little attention paid to the age structure of the population.

He highlighted that the imbalance between population growth rate and economic development is a prime factor which exposes people in developing countries under poverty line. According to Yirgalem, it is significant to match the rapid population growth with the city’s development process implementing the population policy.

According to the Ethiopian Economics Association and Population Reference Bureau (PRB) 2015 report says, Ethiopia has made remarkable progress in social sectors and seen rapid demographic changes during the past decades.

The report highlighted that school enrollment at all levels has increased considerably, particularly for Ethiopian girls. In health, progress has been impressive as well. Life expectancy at birth has increased and fertility has decreased from 7.2 children per woman in 1990 to 4.1 children in 2014. This fertility decline has been triggered by a rapid expansion of contraceptive coverage during the same period. Last but least, the country has also achieved significant improvements in its economic performance.

Hence, the report reaffirmed that Ethiopia may be on the path to reach its demographic window of opportunity and capture the potential benefits of a demographic dividend. For this to happen, however, the country will need to continue to improve social policies, accelerate its demographic transition, and implement policies to foster economic growth.

Similarly, improvements in female education will be crucial, as well as the expansion of contraceptive use to further decrease fertility. In addition, economic policies should encourage labor market flexibility, savings programs, expansion of labor-intensive sectors such as agriculture and manufacturing, and stronger public-private partnerships.

In the mid- to late 20th century, four countries in East Asia such as Hong Kong, Singapore, South Korea, and Taiwan experienced rapid rates of economic growth – taking part in what is commonly known as the Asian Miracle.

In addition to the obvious contributors to economic growth, such as sound economic policies, a closer examination of the Asian Miracle highlighted the crucial role played by demographic factors. The Asian Miracle demonstrated that a population’s distribution across different age groups can have a significant impact on the economic progress of a country.

At different stages of the life cycle, the needs of individuals vary, affecting consumption and savings levels. The age structure of a country can be made up of economically inactive age groups, consisting of children and elderly people.

If a larger proportion of a country’s population consists of people in the nonproductive age group, the country usually has to allocate more resources to the welfare of these dependent groups than otherwise.

Thus, the need to allocate more resources to these groups limits the resources that could be invested in activities such as building infrastructure and fostering economic growth. On the other hand, if the majority of the people are in the working age group, then the country could benefit from increased productivity and production.

In this regard, the City Finance and Economic Development Bureau Population Affairs Core Process Leader Zeru Yibrah also explained that there has to be a proper understanding on the linkages between population and development through conducting research.

In doing so, high population growth, high dependency ratio, uneven population distribution, high fertility rate, and extremely degraded environments are top in the list. It is also essential to enhance leadership skills which help to guide and carry out the implementation of population and development activities.

On the other hand, population studies revealed that two major changes may occur due to the sharp decline in fertility. First, the active population becomes relatively larger than the younger cohorts below the age of 20. Secondly, as the young, dependent population shrinks in relation to the working age population, this shift translates into fewer dependents per working-age adult.

In other words, when more active persons contribute to production, these people are employed and can be fully absorbed into the labor market. Because the population has proportionately fewer dependents, a larger fraction of the GDP may be allocated to other purposes.

Human capital investments, such as investments in education and health, increase the productivity of the next generation of working age adults.

All government bodies and businesses and civil society need to support each other and invest on sustainable development goals. According to him, the stakeholders must work hand-in-glove to ensure an equitable distribution of wealth in the country.

In general, countries can only experience sustainable economic growth if favourable policies are put in place to benefit from these changes. Timely economic policies that enhance labor-market flexibility, and savings can promote employment growth that helps realize the benefits of balanced population growth.

In addition, social policies and programmes contribute to the population’s health and education. Thus, gender equality, manifested through gender parity in educational enrollment and achievement. Female labor force participation, and comprehensive, voluntarily access to sexual and reproductive health care can also contribute to an enabling environment for the accelerated economic growth.

To sum up, Ethiopia appears to stand out as a major exception to this general pattern. In the past two decades, Ethiopia has experienced an impressive decline in fertility, enjoyed strong economic growth, and made great strides in poverty reduction.

With no doubt, Ethiopia has established proactive public policies to address its demographic patterns and trends, such as programmes to reduce infant and child mortality, improve education, and increase access to family planning. Despite the challenges it faces, Ethiopia may well be on track to capture accelerated economic growth.