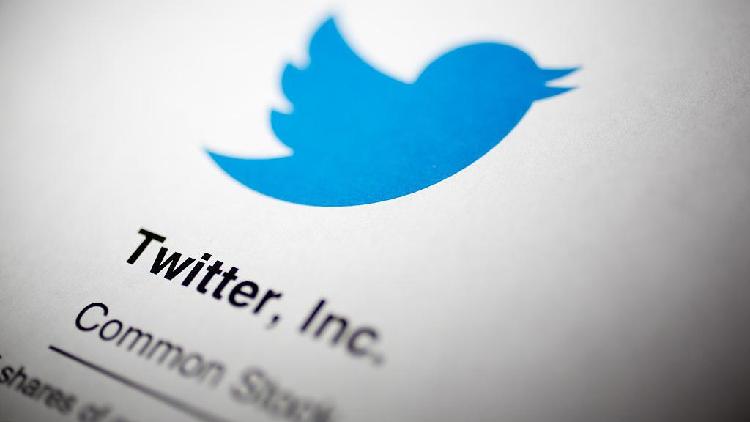 Addis Ababa, December 12, 2020 – Information Network Security Agency (INSA) stated that the TPLF Clique was disseminating up to 20,000 pieces of disinformation via twitter on daily basis and working to disrupt news transmission of several national media in the country. 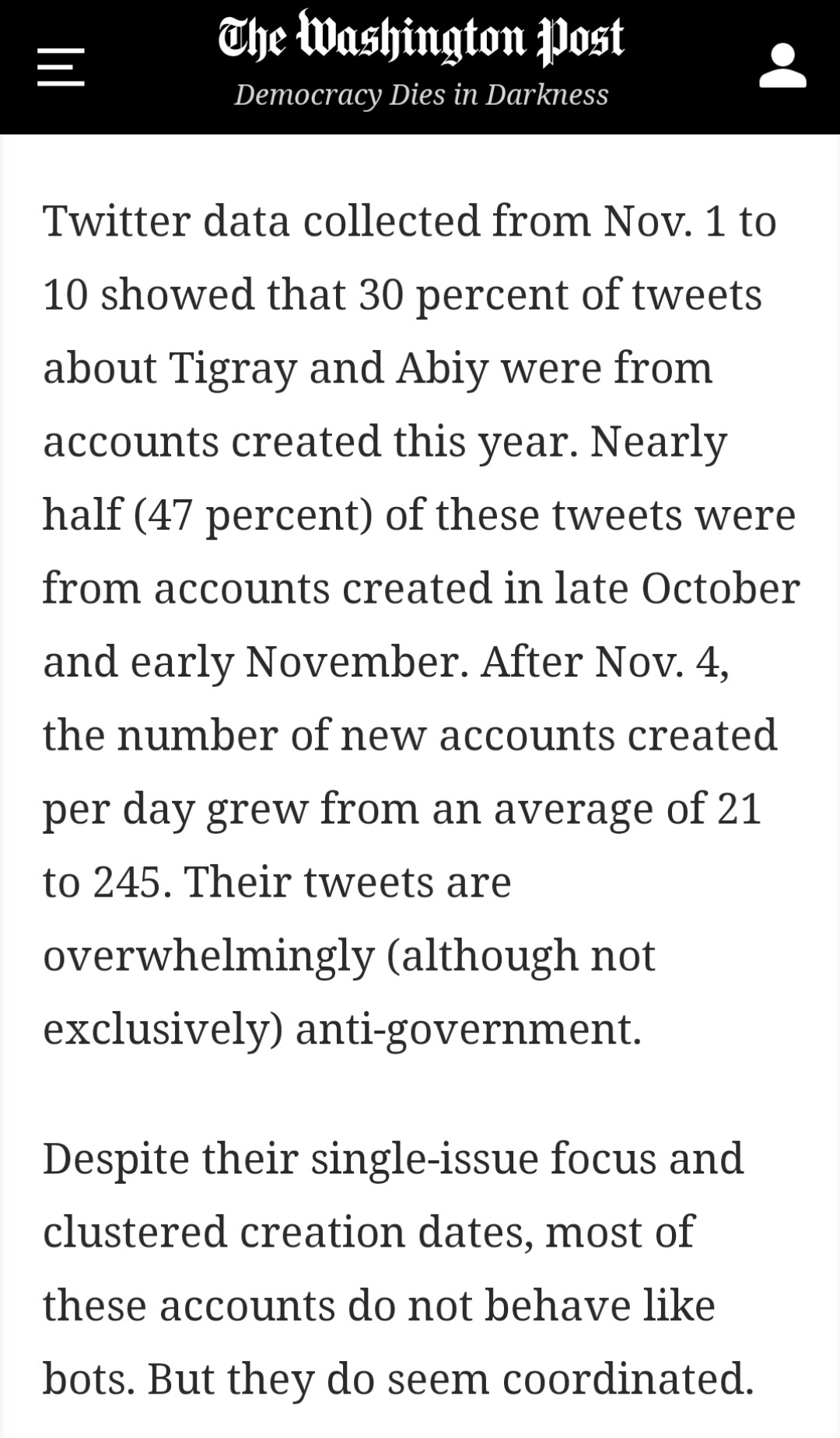 Kefyalew said the TPLF clique was attempting to lead the nation to dire communal violence through spread of disinformation and fake news via thousands of fake accounts.

According to the Agency Deputy Director, the TPLF Clique was highly engaged in circulating defamation against public figures and spreading fake news in an intention to disrupt law and order in the country.

The TPLF Clique, through spread of disinformation and fake news, tried to falsely portray government’s response to its belligerent attacks against the National Army and civilians as territorial expansion and a deliberate attack against ethnic Tigrayans.

“But, he said cyberattack attempts stopped just after the government had started law enforcement operation against the TPLF Clique forces.

In addition to recruits of Digital Woyane, there were other mercenaries recruited by the TPLF Clique ranging from 50 – 500 mercenaries who were engaged in distributing misinformation through social media platforms, according to the Agency.

It was also working in solidarity with extremist groups and media operating abroad including Oromia Media Network (OMN) and Ethio-360 Social Media Network as part of its disinformation campaign.

The Deputy Director of the Agency has called up on the community to protect itself from disinformation that might be spread by fake accounts through the cyber based campaign.