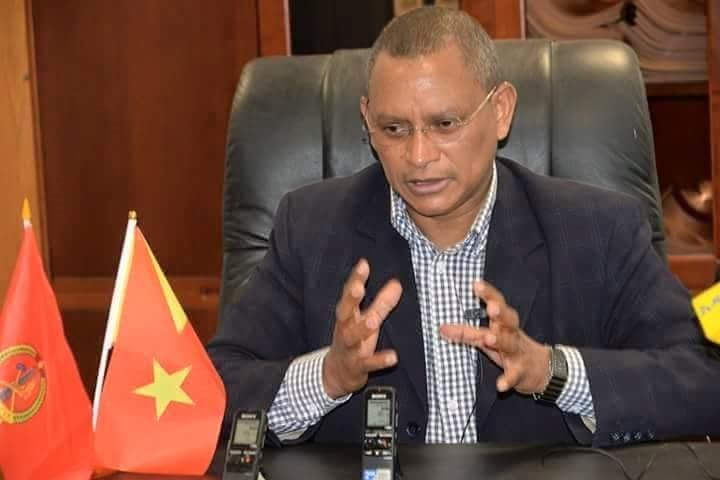 Share on Facebook
Tweet on Twitter
Parliament proposes labeling TPLF, others as terrorist organizations, calls the executive to brief house members on current affairs.
On the regular session held today, members of the House of Peoples’ Representatives have called on organizations such as the TPLF and Shene, which have been implicated in the killings of innocent civilians in the West Wellega zone, to be classified as terrorists.
The House of Peoples’ Representatives proposed that priority should be given to discussions on the recent killings of innocent people before the regular agenda.
The Speaker of the House, Tagesse Chafo, said the council had already prepared its agenda and that a decision had been made to consult with the executive to brief house members on the issue and to ensure decisive measure against TPLF and other groups who the government is accusing to be behind recent killings of civilians in West Wellega zone.