Home Ethiopia Ethiopia: TPLF Rebels are Going To The Mountains 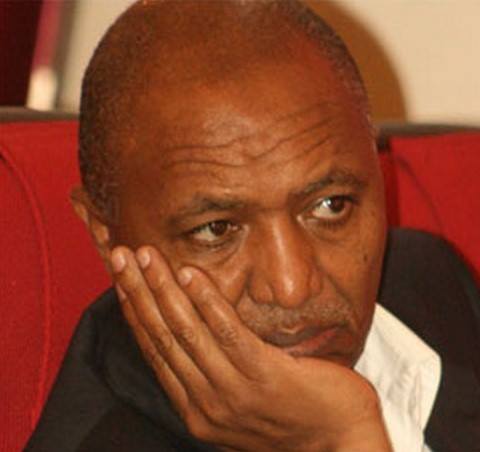 
After reflecting on his notes about TPLF strategy and 1974 doctrine in Tigray, the gathering began discussions on the current political situation of Ethiopia.

It has managed to stay on power “by stealing votes of the people of Ethiopia and divide its clans including Somali Regional State in Ethiopia”.