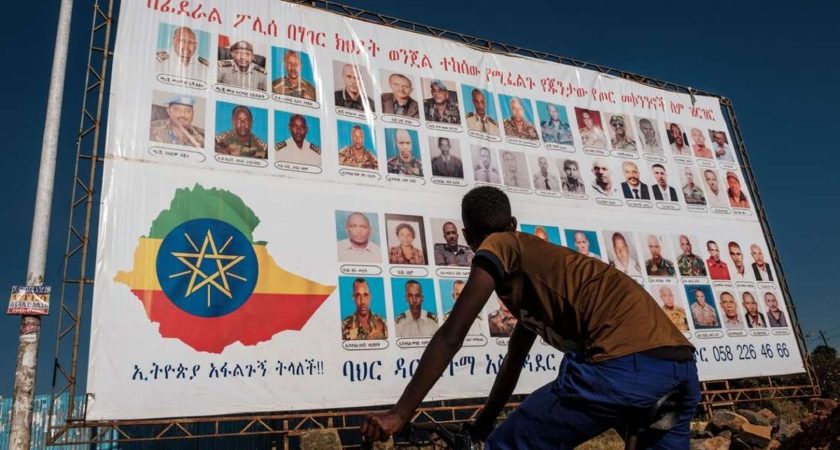 Addis Ababa, December 18, 2020.  In a press conference held on Friday, Community information Department Head at the National Defense Force, Let.-Gen Asrat Denero announced an offer amounting 10 Million Birr in rewards for information on the whereabouts of members of the TPLF Clique members.

The reward is be offered to anyone who discloses the whereabouts of members of the TPLF Clique who are being hunted amid the law enforcement operation underway following the atrocity the renegade group committed against the national army troops and nation at large.

The government is working to bring culprits to justice, restore infrastructure and rehabilitate affected people following the completion of the law enforcement operation in Tigray.

Mekele City and several towns in Tigray region are returning to normalcy and getting back to the previous day to day activities.