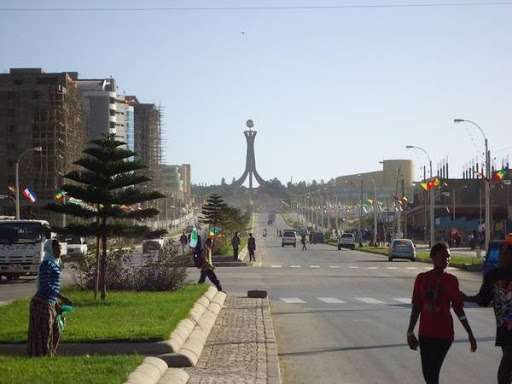 Addis Ababa, November 19, 2020 – The Federal government has called up on leader of TPLF for whose arrest federal warrants have been issued to peacefully surrender and to refrain from engaging in further atrocities, State of Emergency Fact Check stated.

The Federal Government would like to reiterate its commitment to bring to justice those responsible for such heinous crimes, the statement from the emergency fact check said.

“It has been reported by various news outlets that in places such as Mykadra, TPLF’s troops and loyalists have committed atrocities against civilians on the basis of their identity.” indicated on the statement.

This is in keeping with the criminal pattern this clique orchestrated in various places over the last couple of years.

As we enter the final phase of the law enforcement operation against the criminal clique within TPLF, we would like to remind the leaders of this group that the atrocities that have been committed by their forces and loyalists in places like Maykadra constitute serious crimes both under Ethiopian and international law, the fact check underlined.