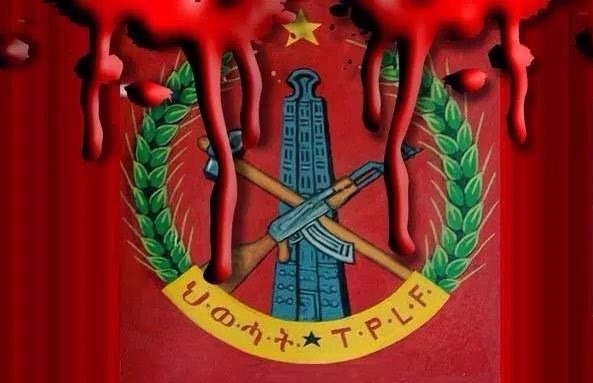 Addis Ababa, November 23, 2020 – The criminal elements within the TPLF have committed grievous crimes under the law of the land, according to the Federal Attorney General.

Briefing the media today, Attorney General Gedion Timothewos said there is a massive law enforcement operation in the northern part of the country and this operation is being undertaken within a framework of state of emergency.

“Based on our investigation so far and based on the facts, it is very obvious to everyone that the criminal elements within the TPLF have committed serious and grievous crimes under the laws of the land,” he noted.

According to him, the attack on the Northern Command and its forces could constitute a crime of impairing the defensive power of the state.

Moreover, many of the acts including the rocket attacks against Gondar and Bahir Dar cities could constitute acts of terrorism.

Gedion said the rockets that have been fired against Asmara are hostile act against a friendly foreign state, which is a crime under article 261 of the criminal code of Ethiopia.

In the ongoing investigation, the numbers of suspects that have been identified are around 167, it was learned.
The accounts and assets of 38 companies have also been frozen due to their extensive and well-known links to criminal elements within TPLF.

In relation to the Maykadra massacre, Gedion said his office has deployed federal prosecutors and investigators to investigate the report of atrocities that have been committed by the special force and militia loyal to the TPLF.