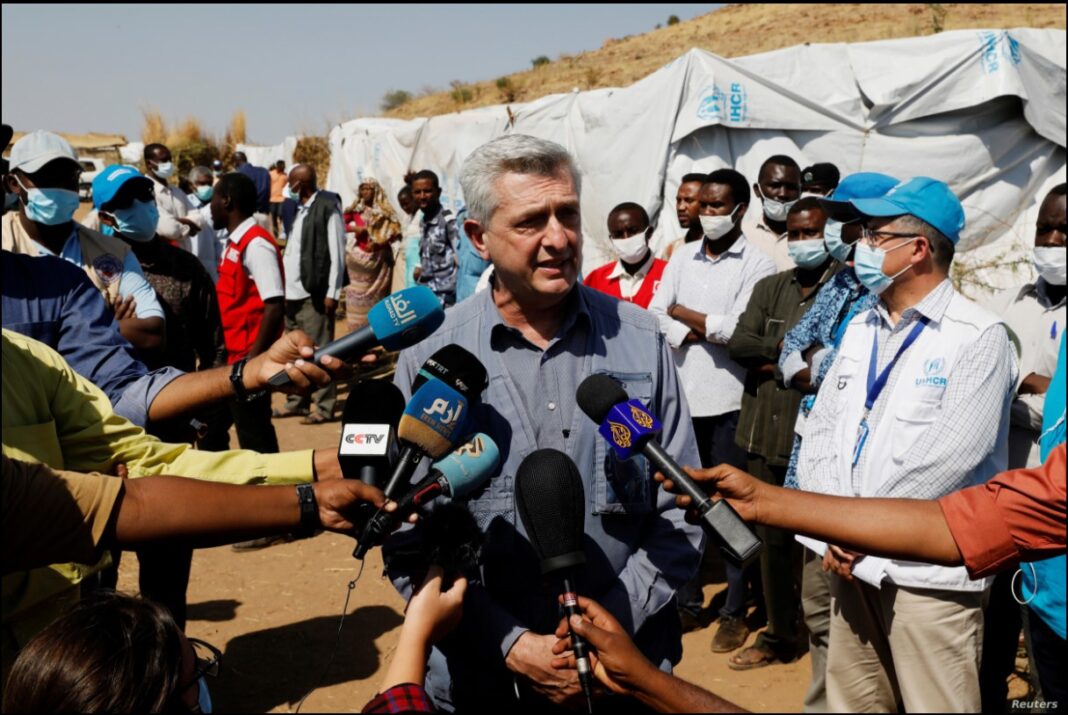 The UN High Commission for Refugees (UNHCR) has replaced its deputy head in Ethiopia, Mathijs Le Rutte, after the government raised concerns about his impartiality over the conflict in Tigray, reliable sources have told BBC Amharic.

In an emailed response to our enquiries, the UNHCR confirmed that a decision had been taken to replace a staff member, though it did not name him.

“The Ethiopian authorities expressed concern about one of our personnel. This happened at a time when UNHCR had already engaged in internal discussions on the need to restructure and strengthen UNHCR’s presence in Tigray, in response to the evolving nature of the humanitarian situation,” the statement said.

“Given this, UNHCR made the decision to replace the staff member whose post was in the process of being modified,” it added.

A senior government official said that a complaint had been lodged against some UNHCR staff – including Mathijs Le Rutte – as they had failed to show the “impartiality that their profession demands”.

The exact concerns of the government are unclear.

Hundreds of thousands of people are said to have been displaced in the conflict.

The conflict has also affected about 100,000 Eritrean refugees who lived in UNHCR-run camps in Tigray.

In December, the UNHCR had raised concerns about the safety of the refugees, saying it had received reports that that they were being killed, abducted and forcibly returned to Eritrea.