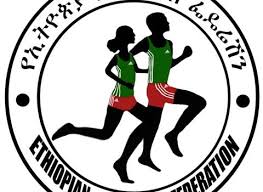 ADDIS ABABA (HAN) April 8. 2016. Public Diplomacy & Regional Security News. Ethiopia will test more than 350 athletes for the use of banned substances by November as it probes suspicious results, the Horn of Africa nation’s athletics federation said.

The move comes after discussions with the World Anti-Doping Agency and the International Association of Athletics Federations, Alebachew Nigussie, the president of Ethiopia’s federation, told reporters Thursday in the capital, Addis Ababa.

“The EAF and Ethiopia will be banned if we don’t succeed at what the IAAF and WADA puts as pre-conditions,” Sileshi said.