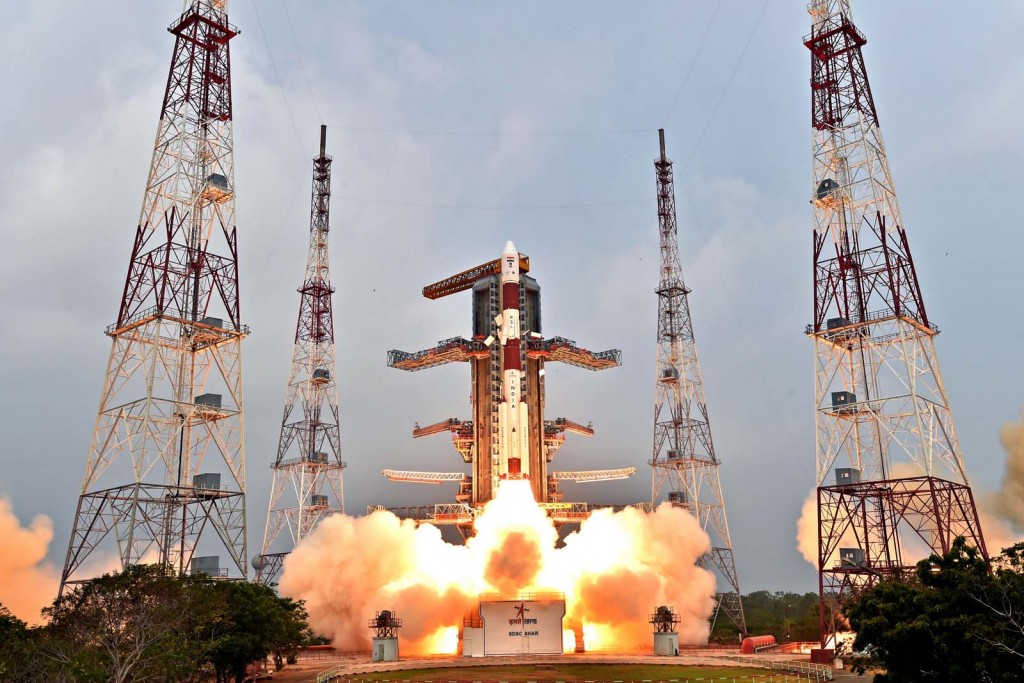 The Ethiopian government announced on 3 January 2017 that it intends to build its own medium-sized space launch vehicle (SLV) and develop the capabilities to domestically build satellites.

The Ethiopian Ministry of Science and Technology (MOST) said that it will develop a medium-sized SLV that should have its maiden launch within the next three years, according to MOST spokesperson Wondwosen Andualem.

“Efforts are ongoing to launch into space a medium sized rocket within the coming three years,” said Andualem.

Andualem also pointed out that Ethiopian capacity and capability to build its own satellites is increasing, thanks in part to the partnerships forged by Ethiopia with foreign governments and companies. The Ethiopian government has already stated that it seeks to develop and build satellites for the purposes of national security, disaster management and response, and land management.

The MOST spokesperson confirmed that the Ethiopian government intends to build both the proposed SLV and satellites locally with minimum reliance on foreign partners.

In November 2015, the Mekele Institute of Technology in Ethiopia launched a rocket called Alpha Meles to an altitude of 30 kilometres. The Alpha Meles rocket is believed to cost U.S.$2.3 million to develop, build, and launch, but there have been no reports of any subsequent launches of the rocket.

There are a number of reasons why Ethiopia’s space ambitions may not become reality, not least of which are enduring political instability and a rapidly slowing economy. This said, however, space programmes can be remarkably resilient in uncertain political and economic circumstances.

Should Addis Ababa manage to establish a practical space programme that can produce capabilities that can improve Ethiopia’s national security and economic development prospects, then it will be the first country in the Horn of Africa, and northeast Africa in general, to become a space power.

Should that transpire then it can be expected that countries such as Kenya, Uganda, Egypt, and perhaps even Sudan, will look to accelerate their own space ambitions.