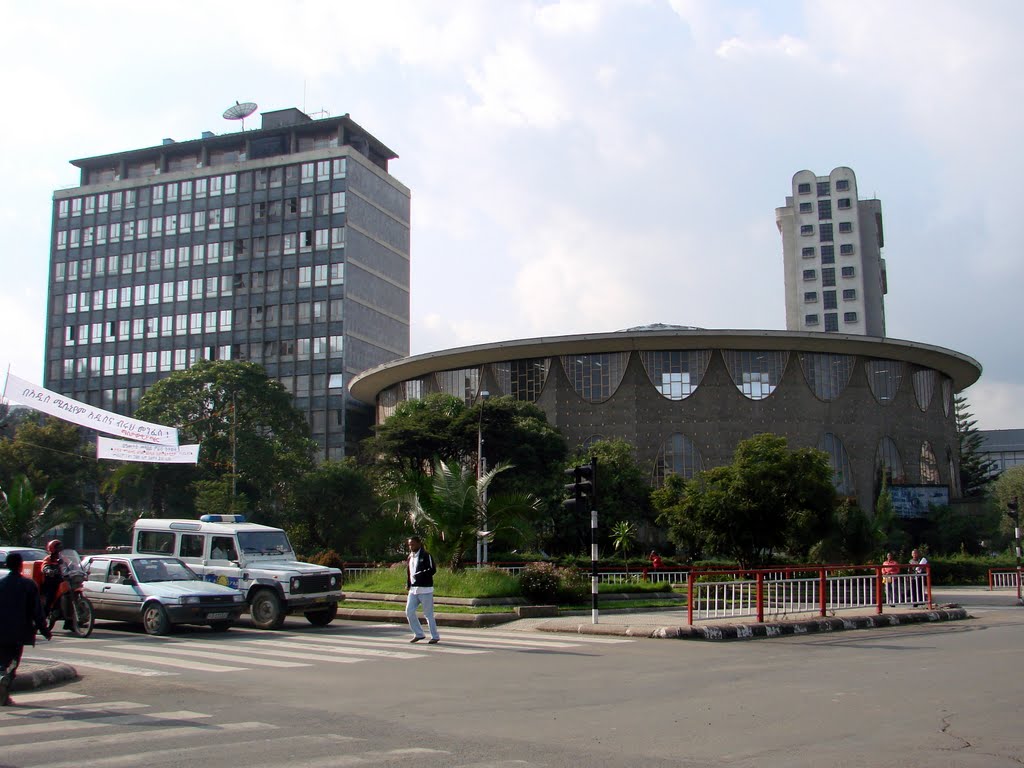 ADDIS ABABA, Dec 2 (Reuters) – Ethiopia will not open up its banking and insurance firms to foreign ownership even as it clears the way for overseas investors to buy into other sectors of its economy, a draft law seen by Reuters on Monday showed.

Prime Minister Abiy Ahmed, who came to power last year, is shaking up several industries by opening them up to foreign investment, part of a bid to transform Ethiopia into a middle-income country.

However banking, insurance, micro-credit and micro-saving services will be reserved for domestic investors, the draft investment law showed.

The country’s banking sector is still one of the most tightly state-controlled in Africa and is dominated by the two oldest and most profitable institutions, Awash Bank and Dashen.

In July, parliament passed a bill allowing an estimated five million of its citizens who have taken other nationalities to buy shares in local banks, boosting hopes that the sector would eventually be opened up to foreigners.

Some expected transactions under Abiy’s drive to open up the economy include the privatisation of state sugar companies, set to take place next year.

The government also plans to offer two new mobile telephony licences and to sell a minority stake in Ethio Telecom, the state monopoly, to a strategic investor.

The draft investment law will be taken to parliament for debate and approval in the next two to three weeks.

Ethiopia’s population is young and growing rapidly, and the economy has been expanding at a near double-digit annual rate for more than a decade.

However, Abiy’s reformist drive has been threatened by long-simmering ethnic rivalries that burst into the open earlier this year through sporadic acts of violence. (Reporting by Giuliua Paravicini; Writing by Duncan Miriri; Editing by Jan Harvey)