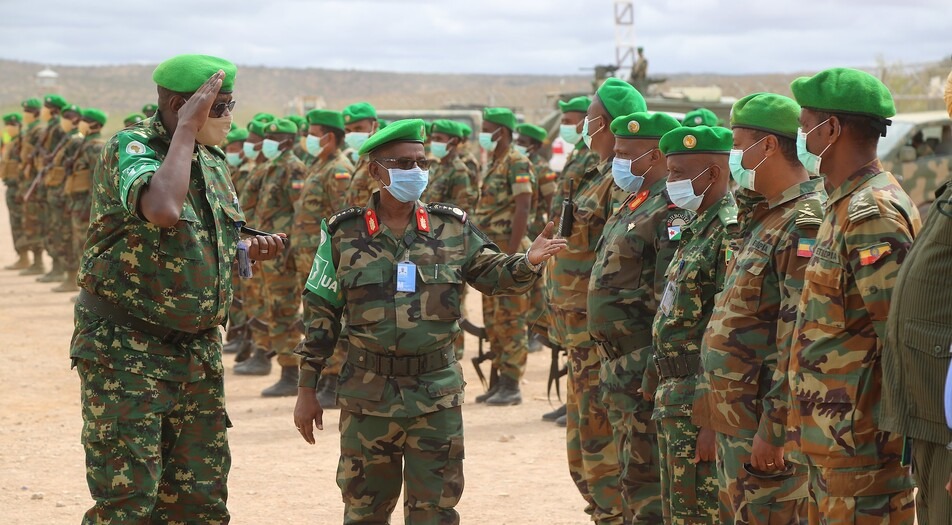 NAIROBI – Ethiopian peacekeepers in Somalia have disarmed between 200 and 300 of their ethnic Tigrayan colleagues over the past week as conflict rages in the northern Ethiopian region, four security and diplomatic sources told Reuters.

The soldiers’ weapons were removed due to concerns over the their loyalty, the sources said, without detailing the process. They said they included bilateral and African Union troops.

The Ethiopian government, a military spokesman and African Union (AU) peacekeeping force did not respond to calls and messages for comment. An Ethiopian government taskforce on Wednesday denied the authorities were targeting ethnic Tigrayans in any way.

Ethiopian troops began fighting forces from the northern region of Tigray earlier this month after what the government described as a surprise attack by Tigrayan forces on their colleagues stationed there.

Two diplomatic sources said the disarmed men were believed to be confined to their bases in Somalia and a security source said a deputy commander in one of the military sectors was among those who had been disarmed.

The disarmaments are a major headache for the peacekeeping force as it tries to plan operations, the security source said.

“What do you do when you’re a force commander and you find you have 200 or 300 soldiers who can’t go into battle because of their ethnicity?” he asked.

Ethiopia, which shares a long and porous border with Somalia, contributes around 4,000 of the 17,000 troops under the AU, and has around 15,000 additional soldiers in Somalia bilaterally: that is more than any other nation.

Ethiopia had also withdrawn a small number of troops stationed in Somalia bilaterally, three sources told Reuters, but had decided against large-scale withdrawals.

It was not clear whether the soldiers pulled out were Tigrayan or other troops destined for possible redeployment on the government side in Tigray.

Earlier this month, the African Union fired its security head Gebreegziabher Mebratu Melese, a Tigrayan, after Ethiopia’s defence ministry expressed concerns about him.

U.S. troops have already withdrawn from two bases in Somalia last month and Trump is mulling pulling out most of the rest.

Many of the 700 or so U.S. forces in Somalia train and support Danab, the Somali special forces trained to hunt and kill senior leaders in the al Qaeda-linked al Shabaab insurgency.

Al Shabaab has carried out deadly attacks on civilians throughout the East African region, including an attack on a U.S. military base in Kenya that killed three Americans earlier this year. Danab, which is around 850 soldiers currently but planned to grow to around 3,000, is Somalia’s most effective fighting force.